Why this expert is pumping the brakes on EV excitement

While there’s much fanfare being had for electric vehicles, one industry expert is tempering the impact of new vehicle technology in the aftermarket.

During the Mobility Innovation Conference, hosted by the Automotive Aftermarket Suppliers Association (AASA) at the end of August, Brian Daugherty, chief technology officer at the Motor & Equipment Manufacturers Association, the parent group of the AASA, noted that it will be some time before the aftermarket will need to about too many electric vehicle parts.

That’s because not only will it take a long time for electric vehicles to unseat internal combustion engines as the preferred consumer choice, other issues like lifestyle, shopper mentality, and battery anxiety will also be hurdles to overcome.

If electric vehicles reach a point where they make up 10% of all vehicle sales, it will take a long time for most vehicles on roads to be electric, compared to internal combustion engines, Daugherty noted.

For example, when Canada was at its peak for new vehicle sales, units sold were a little more than two million. So if sales were to reach such levels again and upwards of 200,000 vehicles sold are electric, it would still take many years to see all 30 million vehicles in Canada be converted.

Furthermore, even reaching that mark may take time as the first quarter of 2021 saw just 3.34 per cent of vehicle sales be electric.

“So the parc is going to actually change and electrify quite slow. And as a result, ICEs will be around for a long time,” Daugherty said. 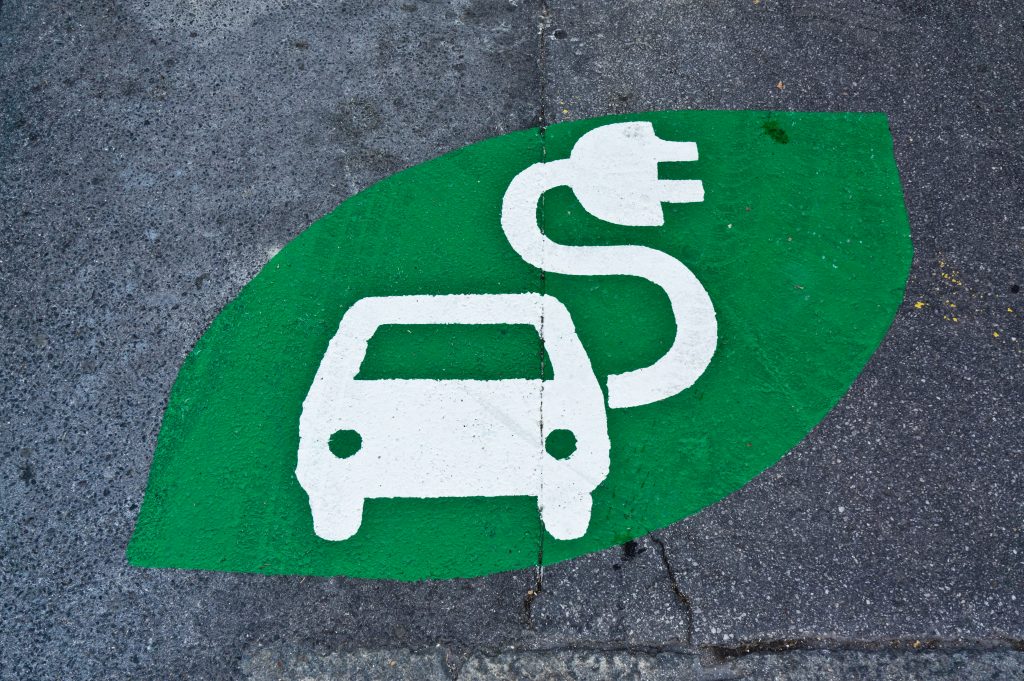 And sales aren’t being driven by economics, he added. The technology for electric vehicles is more expensive than internal combustion.

“So you’re going to see a very slow entry into the aftermarket from this technology. But it’s going to be continual,” Daugherty said. “So it’s going to start with stop-start in hybrids, and then move into more battery electrics. Over time, you’ll start seeing traditional ICE parts decline volume, and then new technology electrified parts increasing.”

The mentality of buying a new vehicle here is different than in Europe, where higher adoption rates are expected, he noted.

Here, “people buy vehicles [and] they’ll say, ‘Well, I need a [GMC] Suburban because I drive to my mom’s house twice a year down in Florida.’ And then they’ll use that to rationalize why they really need a Suburban the rest of the year,” Daugherty said. “Now, probably they just want to drive a Suburban the whole time; they use that as the rationalization.”

In that vein, people also feel they won’t be able to take a long trip with a battery electric vehicle. So you may see more people migrate to hybrids instead, he said. People will feel more confident knowing they can fill up at the gas station just in case.

Another issue is housing. Those in higher income brackets with houses and garages were early adopters and able to afford to invest in an electric vehicle.

“As you start getting into different groups of buyers … they may not have a place to plug in. Their apartment complex may not have a mass bank of battery chargers, or their brownstone where they park on the street doesn’t have any street chargers,” Daugherty explained. “So you’re going to get into this situation where it’s hard for them to figure out how they would incorporate [an electric vehicle] into their lifestyle.”