Why these coaches think some shop owners won’t raise rates

There are too many shop owners who prefer the feeling of a job well done over a financial reward when it comes to repairing vehicles, shop coaches suggest. That’s why they hesitate to raise their shop’s rates.

While that’s a nice thought, it’s no way to run a business observed Cecil Bullard, CEO of The Institute for Automotive Business Excellence, and Vik Tarasik, managing partner of Shop Owner Coach.

“The shop owner, in a lot of cases, is a guy who gets satisfaction out of fixing the car,” Tarasik said during the Shop Coach AMA (Ask Me Anything) panel at AAPEX 2021. “To him, the reward is not financial — it’s in a job well done.” 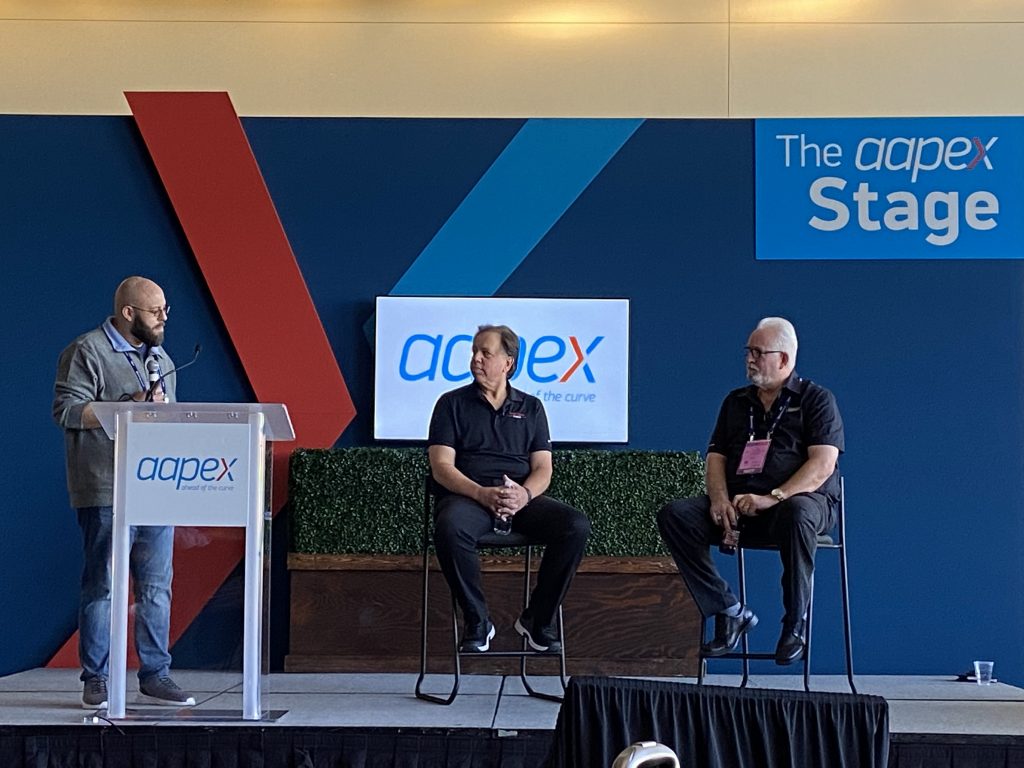 He admitted that he was one of the shop owners he just described until his own coach turned him around. He equated the idea to losing weight — most would like to lose weight but they won’t want to do the workout. If you want a better shop, are you willing to put the work in?

Bullard agreed. He sees that, for many, the reward is in the finished product. “I fixed that thing. It came in, it didn’t run or it ran poorly and I put my hands on it. It’s magic. I am ‘the man,’” is how he described the mindset of some shop owners.

Bullard went on to describe some shop owners as those who believe they’re doing good in the community by offering vehicle maintenance and repair at low prices.

He pressed the fact that it’s not wrong or corrupt to make a good living, especially doing something you enjoy.

“If you’re taking care of your customers and taking good care of your employees and their families, then you’re doing an honourable thing,” Bullard said.

What is dishonest is not telling a customer the whole story of their repair because you feel back about them spending money on their vehicle, he noted.

“I think it’s dishonest to tell the customer about $1,000 worth of work because you think they’re going to buy that when the car needs $5,000,” Bullard said.