Why provinces need to step up to help with ZEV incentives 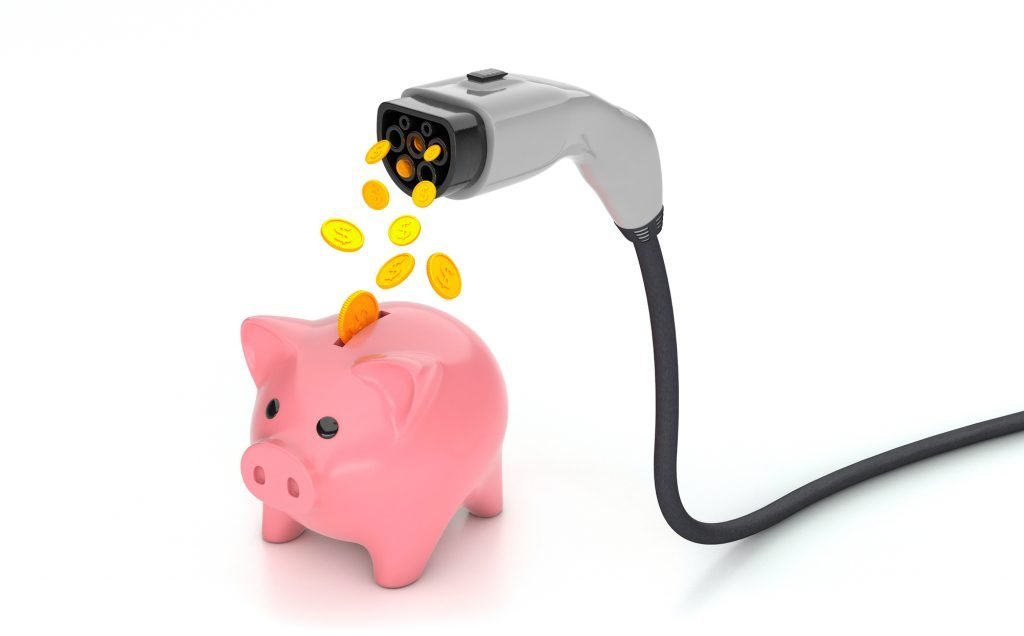 Purchase incentives are the strongest tool available to get consumers to buy zero-emission vehicles, according to automaker leaders. And they want provinces to step up.

Currently, only two provinces offer purchase incentives but experts say 60 per cent of new ZEV purchases come from provinces without incentives, suggesting sales could be higher with greater incentives.

Speaking during a late June webinar, Brian Kingston, president and CEO of the Canadian Vehicle Manufacturers’ Association urged that provincial governments should be looking to the U.S. model as a bare minimum. California has strong incentives, for example, he said.

“So where provinces that don’t have an incentive at all, we’re trying to make the case that they should put something into the market,” Kingston added. “It doesn’t simply have to be a straight purchase incentive — that is the best because consumers, they can see it, it’s easy to understand and to access — but if you look at the US model, it’s a federal U.S. tax credit.”

He noted that U.S. consumers can get more than $12,000 (depending on tier and factoring in the exchange rate). In Canada, the federal government offers $5,000 and only B.C. and Quebec offer additional incentives at the provincial level.

“So for some provinces that are perhaps hesitant to do the purchase incentive model, there are other ways that you can incentivize a consumer to make the switch, be it a tax credit or other ways to reduce fees when it comes to making that transition,” Kingston said. “So I think that there’s a big role here for provinces.”

David Adams, president and CEO of the Global Automakers of Canada, noted that automakers aren’t asking for incentives to be around forever — just at least until there’s better price parity.

“I think, given the current environment, that price parity point has been kicked down the road a little bit further just because of the inflationary impact on vehicle prices right now,” he said during the webinar.

“It’s revenue for the government has foregone, as opposed to money that’s spent in the terms of incentives,” Adams said.

These are all things that need to be considered to reduce the price gap between ZEVs and gas-powered options.

“That cost actually varies — in some cases vary significantly by vehicle segment as well,” Adams pointed out. “In some cases, you look at it and say, ‘The numbers, may [not be] that large.’ But especially for Canada and the segments where a lot of Canadians are purchasing vehicles in the SUV, small SUV segments, that gap is considerable.”