Why new car sales recovery will be uneven 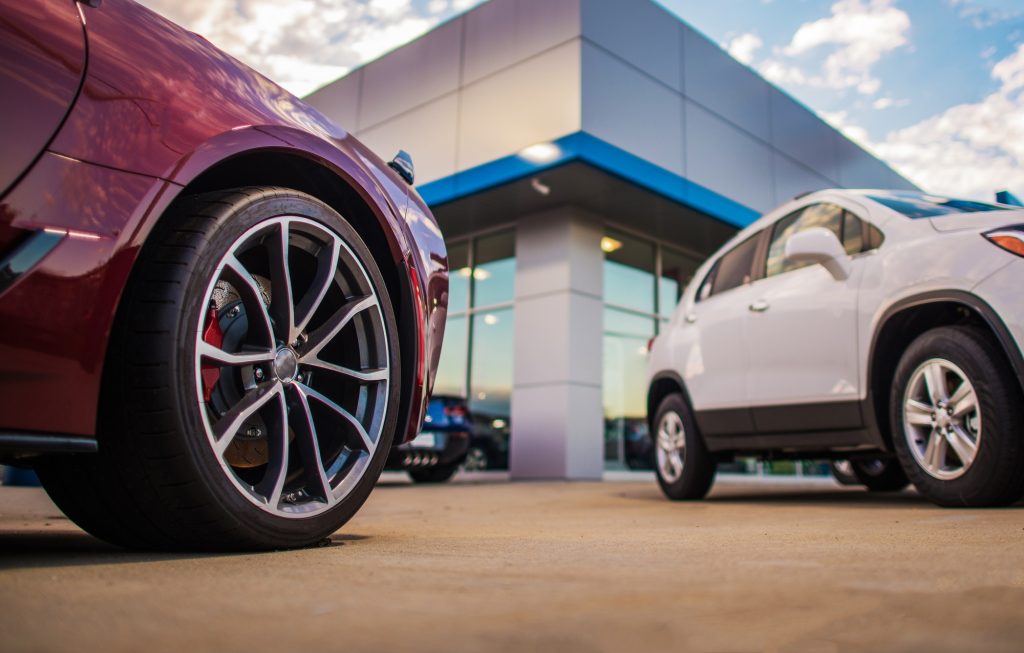 As the supply of semiconductors recovers, not all automakers will get back on the road to normal at an even pace.

DesRosiers Automotive Consultants used the phrase “uneven and unequal” to describe recovery from the shortage.

“As semiconductor supply improves it will not do so consistently across all manufacturers at an even pace — but rather will be concentrated initially in select OEMs, and improve in fits and starts rather than at a consistent rate,” the group said in its announcement about July new vehicle sales.

Sales of new vehicles last month showed this pattern, it observed. While the overall market was weak, hiding in behind were some green shoots of improved supply at a few companies.

DesRosiers called the market “depressingly weak” in July. Sales fell 16.2 per cent to an estimated 130,480 units. The majority of automakers are still struggling with disrupted semiconductor supply chains and the resulting empty dealer lots.

“This represents the weakest July sales total since 2001 and 24.8 per cent below the 173,519 units sold in pre-pandemic July 2019,” reported Andrew King, managing partner of DesRosiers. “The all-important SAAR for the month came in at 1.43 million — broadly in line with the levels seen in the past quarter and still undeniably soft.”