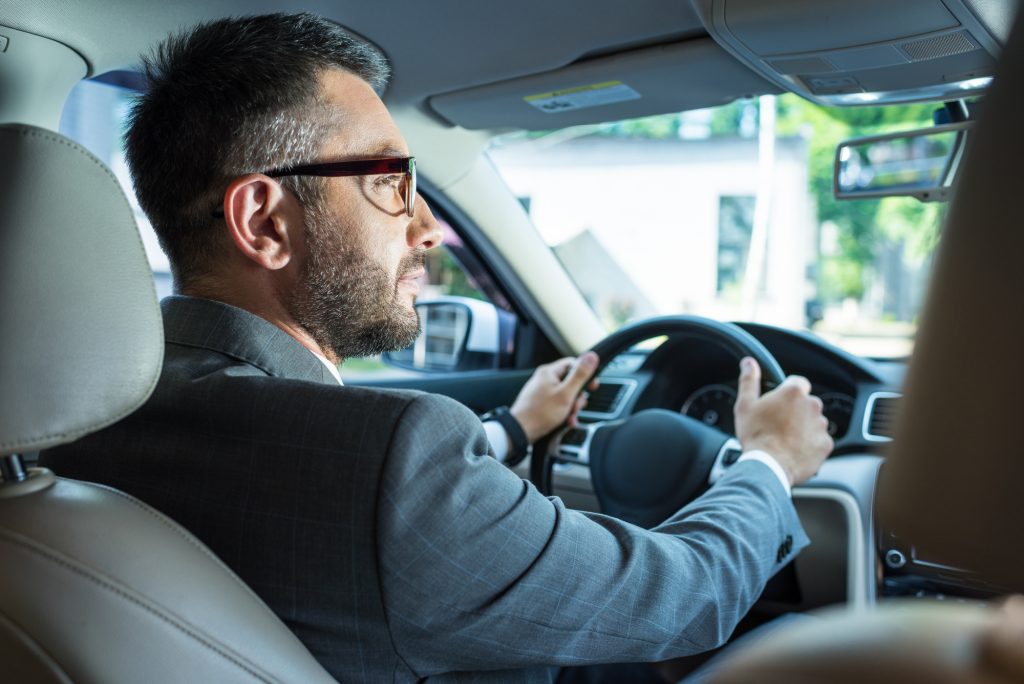 Mileage among drivers has returned to around levels seen before the COVID-19 pandemic forced vehicles owners to park their cars in their driveways and garages.

That can be attributed to the fact that people are eager to get behind their wheel and get out more by taking more road trips as getting on a plane was less desirable given the risk of transmitting the virus. But as people get more comfortable with travelling greater distances and to other countries as restrictions drop — and completing those trips by plane — those trips that would happen by car may change over into taking place by airplane.

There have also been concerns that as more companies put work from home policies in place that mileage would also take a hit as commuting numbers drop.

However, there has been another trend taking place that is balancing things out: De-densification. People are leaving major cities and moving to areas that call for a vehicle-owning lifestyle. So instead of living in a downtown environment and walking, hopping on public transit or carpooling to the office and running errands, they’ve moved to more suburban and rural areas, are working remotely, maybe they go to the office one or two days a week and have a lifestyle that requires them to get behind the wheel for their daily tasks.

“I think what we’re seeing now is people have learned and enjoyed the lifestyle of having a day or two where they work from home,” said Greg Melich, senior managing director, at Evercore ISI, an investment banking company. “So even those returning to [the] office, we might not get miles driven back to where they were. But the need for personalized vehicle transport is frankly greater than it’s ever been.”

Melich was part of a panel discussion themed The 3 Dragons: Debating the Aftermarket’s Outlook which included various views on the state of the aftermarket. The session took place at the recent Automotive Aftermarket Suppliers Association Vision Conference in Detroit. 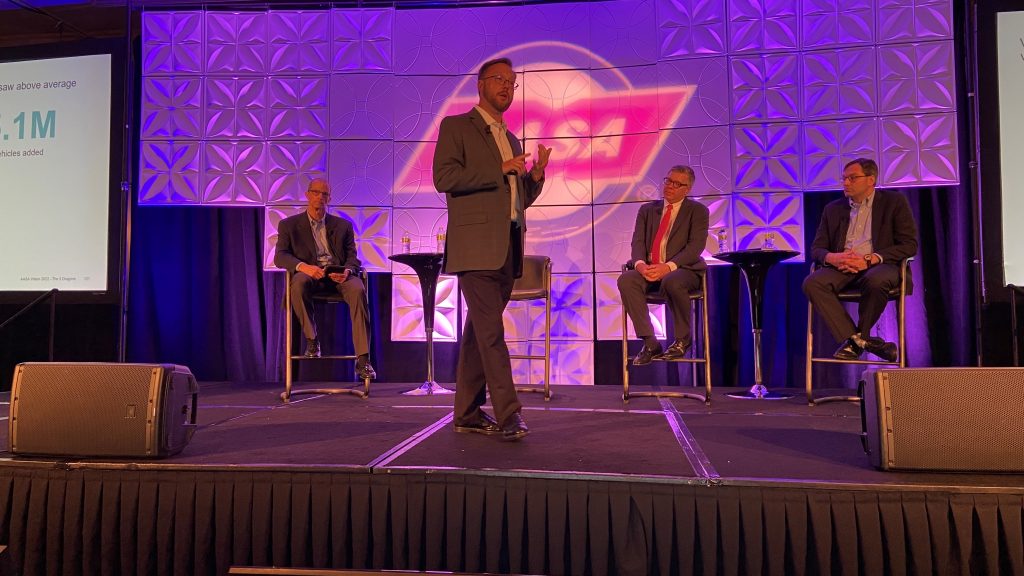 Todd Campau of IHS Markit speaks during “The 3 Dragons: Debating the Aftermarket’s Outlook” at the AASA VIsion Conference 2022

The exodus of people out of major cities is also part of the reason there’s such a demand for vehicles, which is exacerbated by the lack of new options and, in turn, has driven up the costs of used ones.

“If you had New York and San Francisco, where there’s less than one car per household, it wasn’t because incomes are lower in those cities, it’s because you don’t want a car,” he added. “So when those people move to suburbs or more rural areas, every household that moves, every person, human being who is an adult … needs a car. And that’s what’s created [those] extra millions of unit demand.”

And for those who already have a car, they’re hanging on to it longer as the debate to repair or replace their vehicle ends up coming up with a clearer option to choose, noted Todd Campau, associate director of aftermarket solutions with IHS Markit, and part of the panel discussion. People are choosing to do repairs.

“Because of the increased value of used vehicles, the calculation of repair versus replace has totally changed,” he said. “So more people are repairing vehicles and keeping them out on the road. Scrappage is low. And so all in all, this is driving upward pressure and average age.”

What that means is things look “pretty positive for the next few years with the aftermarket from our perspective,” Campau said.