Why it takes more than money to attract good talent

Increasing wages might have been a way to attract talent, but it’s a less effective strategy these days, according to an industry leader.

Automotive aftermarket companies may turn to staffing agencies to find them the talent they need. But are they representing your company in the best way, asked Matt Weiss, president and chief operating officer at eShipping Distribution Services.

For example, can they express what you as a company can offer the candidate, he said during the webinar Creative Labour Solutions for the Warehouse & DCs, part of the Automotive Aftermarket Suppliers Association Supply Chain Webinar series.

“It’s going to be more than money. A lot of people, especially in this generation, are caring about other things,” Weiss said. “And it’s not just benefits. They want to see themselves working there. They want to be working for someone that treats them well. And they can see that in the interview.” 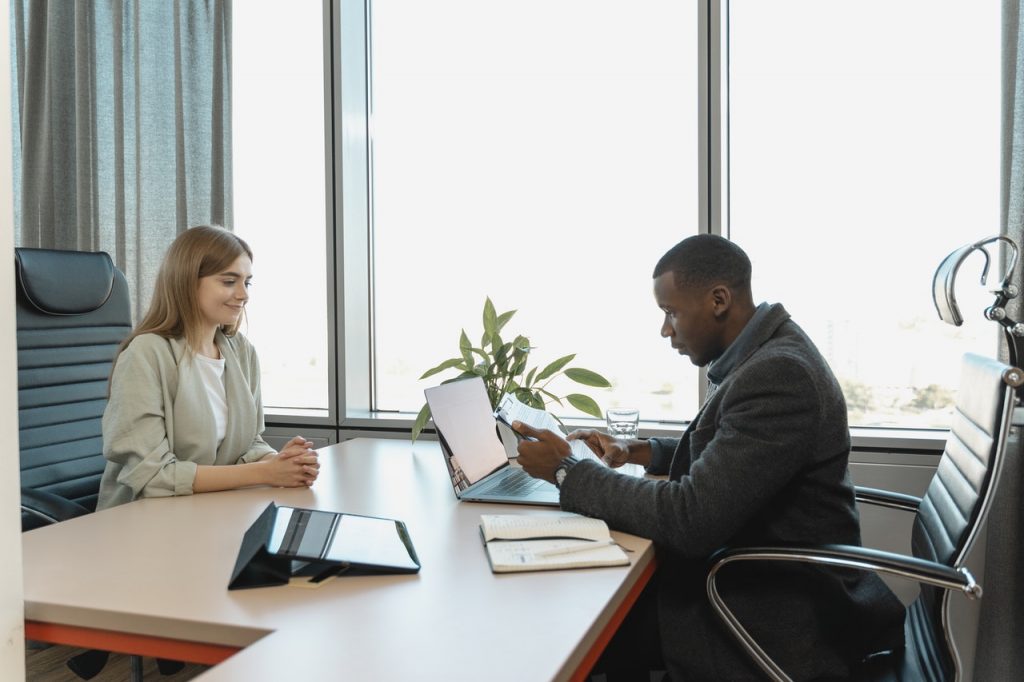 In fact, he added, even a human resources representative can only do so much. He recommended that the interviewing should be left to the person who is going to actually choose the candidate. They can offer better insights on what the job and company can offer, how they will help the person grow and succeed in the role.

“So I’d say, ‘Hey, don’t hire with money.’ Maybe hire with culture and try and bring them aboard to something that they can buy into and believe in. And maybe they’ll show up for their first day,” Weiss said.

What Weiss said is backed up by research from KPMG, noted Kristine Coogan, managing director at the business advisory firm in its automotive strategy team.

“They’re looking for an engaging place to work where they feel connected to the organization’s mission — its purpose — so that it gives them some higher purpose,” Coogan said. “And they’re looking for a place that’s going to invest in them.”

“Maybe hire with culture and try and bring them aboard to something that they can buy into and believe in.”

Even at entry-level positions, people want to know who the company will help them move up in their career, she noted.

“To Matt’s point, those folks who will be directly overseeing those workers are the best people to speak to that and to really give an impression of how the organization is going to invest in them as they add value to the organization,” Coogan added.

Titles also matter, Weiss pointed out. It would be a good investment of time to change those that are outdated.

“We have a title here that — I hate to even admit this — but if we list a ‘warehouse associate’ title versus an ‘e-com specialist’ title, the e-com specialist gets 25 [more] applicants even though it’s we put $1 less [on pay] just to test the environment to see if people really care about titles,” he said.