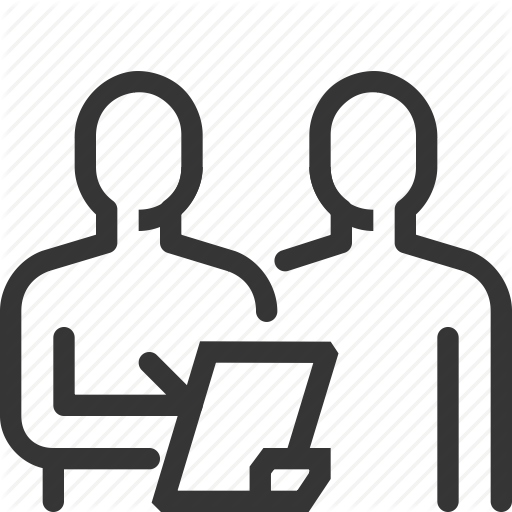 If you’re judging customer satisfaction and implementing business change based on surveys sent to customers, you’re not getting the best picture.

Surveys can be found everywhere — on hotel side tables, in your email inbox after you’ve made a purchase and more. Oftentimes, they’re too vague, asking too many questions or just an annoyance for customers, he argued. Furthermore, the questions being asked won’t yield answers that are all that helpful.

By interviewing customers one-on-one, business leaders can get better responses that are more meaningful to the business.

However, leaders are put off by the idea of talking to customers individually. They may agree to meet with them as a group — the reasoning being that it is a better use of time.

“It usually results in the wrong answers and the wrong strategies,” Kenny wrote in an article for Harvard Business Review. “If only they knew just how simple and straightforward a customer interview process can be, and how rich the rewards, if you know how to ask the right questions.”

He further observed that it’s not about the quantity when it comes to customer feedback, it’s the quality. So business leaders can meet with fewer customers in person rather than casting a wider net through a survey.

“You want to know how they think about issues and how they make decisions,” Kenny wrote. “You want to get inside their minds. You want to get a feel for their needs, wants and pain. You can’t get that from a questionnaire.”

For example, a questionnaire can’t really ask open questions — it can, but you’re unlikely to get a willing participant to give you a heartfelt response. In person, however, you can. A traditional survey can’t deliver deep strategic analysis, he said.

If you’re worried about costs and time commitment, Kenny explained that it likely isn’t as great as you think.

“The short answer is: You need enough interviews to get to the point at which you hear nothing new and material is being repeated — so-called ‘saturation,’” he wrote. “You can, it turns out, reach this point surprisingly quickly.”

He gave an example of customer interviews his company undertook. After initially agreeing to 16 interviews, it was clear after 12 that nothing new would be gained by continuing.

“When it comes to obtaining customer input, executives often think a multiple-choice survey will be the most cost-effective option. They have their place, of course, such as if you want to know the percentage of people who liked or disliked something,” Kenny wrote. “But these instruments are shallow and derivative at best, and at their worst they can be annoying and counterproductive. So don’t let them become an excuse for not talking to the customer.”