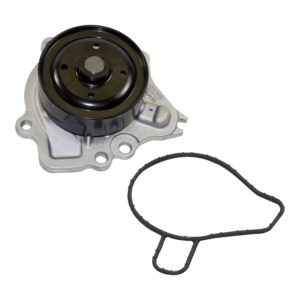 Up to 11 million vehicles on today’s roads are now covered by GMB’s latest water pump additions.

“We keep the conversation with our business partners and customers going, so we know what coverage to add to our product line,” says Sarah Porter, marketing manager at GMB. “While many water pump manufacturers wait several years to offer coverage, we make it a point to start the part development once it’s first available by the OEM.”

GMB has exclusive coverage for popular applications including: