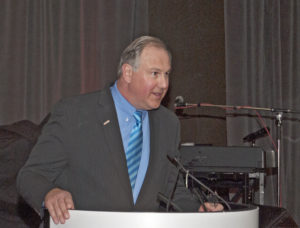 Altrom was previously under Genuine Parts Co. but has moved into the UAP fold. For UAP – which includes NAPA and CMAX – the move adds 400 employees, 25 branches and two distribution centres under the company’s watch.

Altrom specializes in auto parts for European and Asian vehicles.