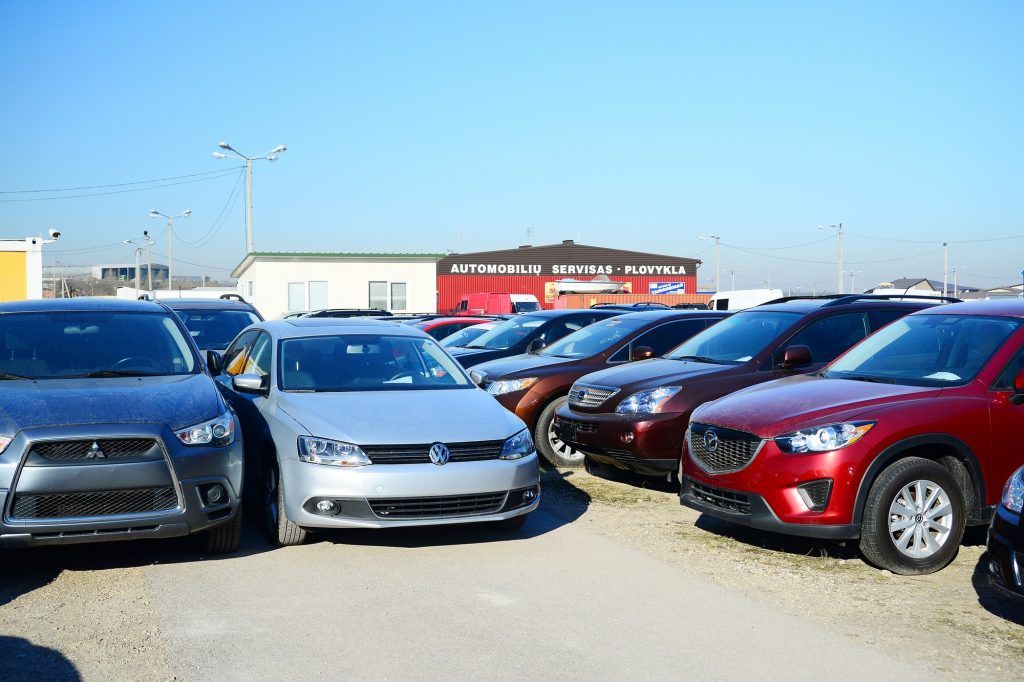 Consumers are continuing to see a break when shopping for a used vehicle, even if it’s just a small one.

Canadian Black Book released its Used Vehicle Retention Index for June 2022 recently. It showed continuing downward momentum. The index dropped to 161.3 points, down from 162.6 in May, and down from the high point of 165 in March.

Even though only a slight pullback, it’s the third straight month of declines after record-setting highs were hit month after month previously.

This means vehicles were 61.3 per cent higher in June than the baseline set by Canada Black Book when it first released its index in 2005.

But even with this drop, values are still much higher than one year ago. Average wholesale prices in June were 29 per cent higher. In all 22 vehicle segments that Canadian Black Book measures, year-over-year growth was seen last month. However, the year began with January showing 44 per cent year-over-year growth, with each following month showing reduced numbers.

“Trends in overall value, and year-over-year growth are in decline, there is no refuting that. This is a strong signal that finally values may have peaked,” said David Robins, principal automotive analyst and head of Canadian vehicle valuations at Canadian Black Book. “However, the reality is that prices are still extremely high compared to July 2020, when prices began skyrocketing.”