University of the Aftermarket picks officers for 2018 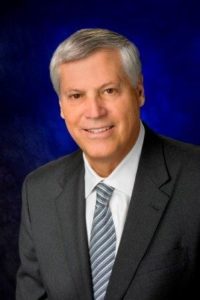 Bob Egan will lead the University of the Aftermarket Foundation as its board of trustees elected its slate of officers for the 2018 fiscal year.

Egan is an aftermarket veteran, having been invovlved for 36 years. He retired from Federal-Mogul in 2015 where he held a number of executive level roles including senior vice president of sales and strategy. The foundation highlighted Egan’s participation in the industry, including as chairman of the Auto Care Association, Automotive Sales Council and Heavy Duty Manufacturers Association and Business Forum. He was recognized by the Automotive Warehouse Distributors Association as its Leader of the Year in 2008.

In 2008, Egan was recognized as “Leader of the Year” by the Automotive Warehouse Distributors Association (AWDA).

At the foundation’s annual trustees meeting, the following officers were also elected:

The following will serve on the University of the Aftermarket Foundation board of trustees in the coming year: