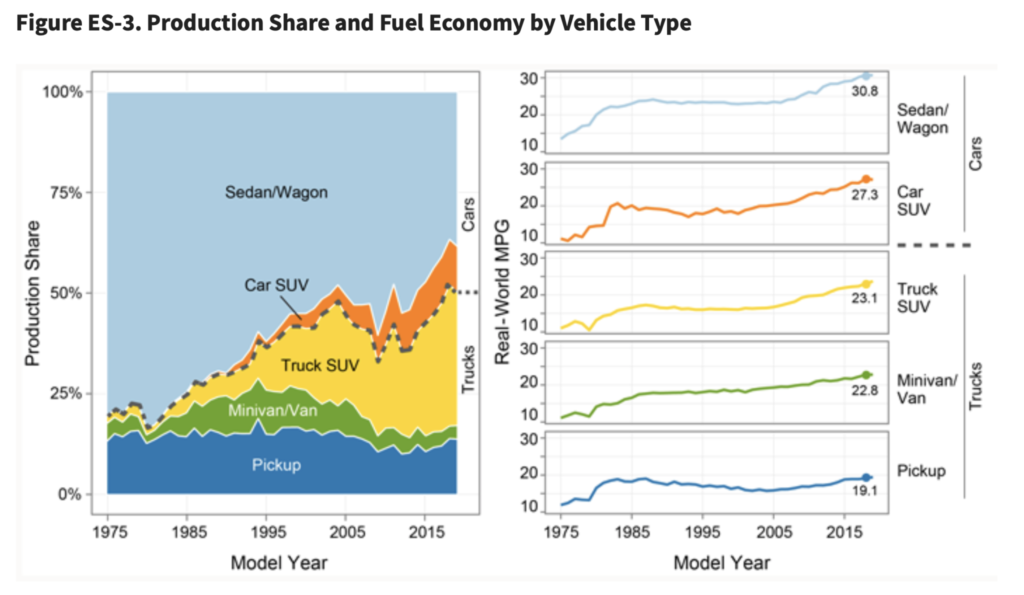 The U.S. vehicle fleet hit a record for fuel efficiency in 2018 averaging 25.1 miles mpg in real-world driving as it rose 0.2 mpg, according to that company’s Environmental Protection Agency (EPA).

The fleet is also preliminarily anticipated to jump to 25.5 mpg for the 2019 model year.

The EPA and the National Highway Transportation Safety Administration (NHTSA) are working to finalize rules to rollback Obama-era requirements through the 2026 model year. Officials hope to finalize the new rules by April 1 but are still working to address remaining issues. 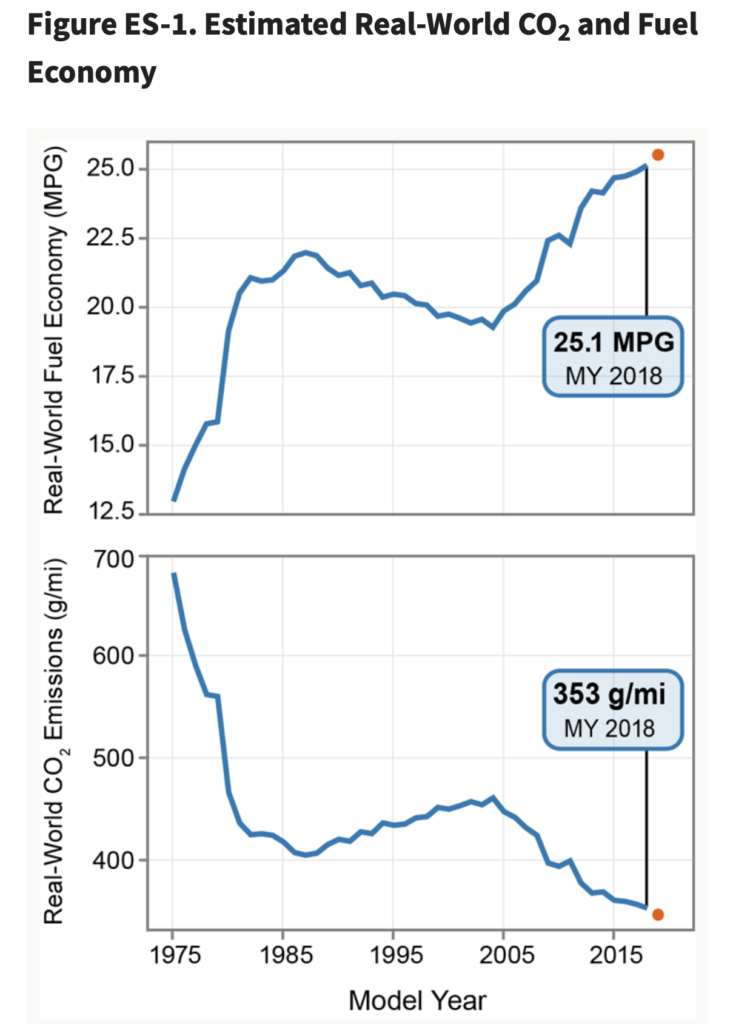 Among the 13 largest automakers, only VW and Hyundai Motor Co. saw average fuel economy fall in 2018, as they sold more utility vehicles and fewer cars.

Dan Becker, director of the Safe Climate Campaign, said automakers were far short of the 1 mpg improvement they were supposed to meet in 2018. “The rules should be strengthened to cut pollution and save consumers money at the pump,” Becker said.