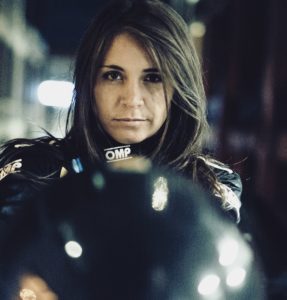 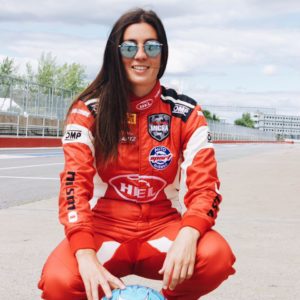 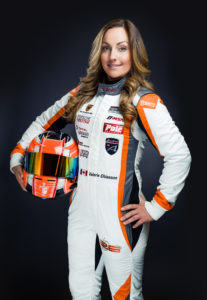 In the announcement, Total said the three women will “represent these values of performance and perseverance brilliantly in a domain which counts still very few women.”

Limoges began racing at the age of 12. Her experience includes Formula Renault Canadian Championship of Touring, the Grand Am Cup and Rolex series in the United States.

Chiasson was the top Canadian Touring Car novice driver at the Circuit Gilles-Villeneuve in 2014 and the first female driver to earn an overall podium at the Grand Prix du Canada in 2015. This years, she will be the first woman to take part in a full season of the Canadian Porsche GT3 Cup.

Rice first began racing in 2016 and notched 7 podium wins in four different race series in Canada. The 25-year-old races in a #18 Porsche 911.