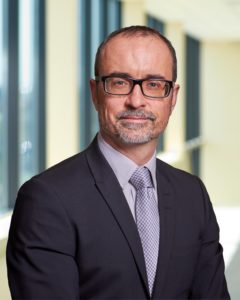 Spectra Premium announced the appointment of Nicolas Beugnot into a role that will lead operations of the company’s OEM side.

“Nicolas has been involved for the past two years in most facets of the OEM Division and has extensive knowledge of its operations, so he is well suited to lead it as we enter a period of strong international growth, including as a result of the acquisition of TechROi Fuel Systems in Sweden,” said Jacques Mombleau, Spectra’s president and chief executive officer. “I wish Nicolas the best in his new duties.”