Jason Mancinelli topped the list of 44 nominations for the distinction of Canada's top tech, according to a panel of industry judges. 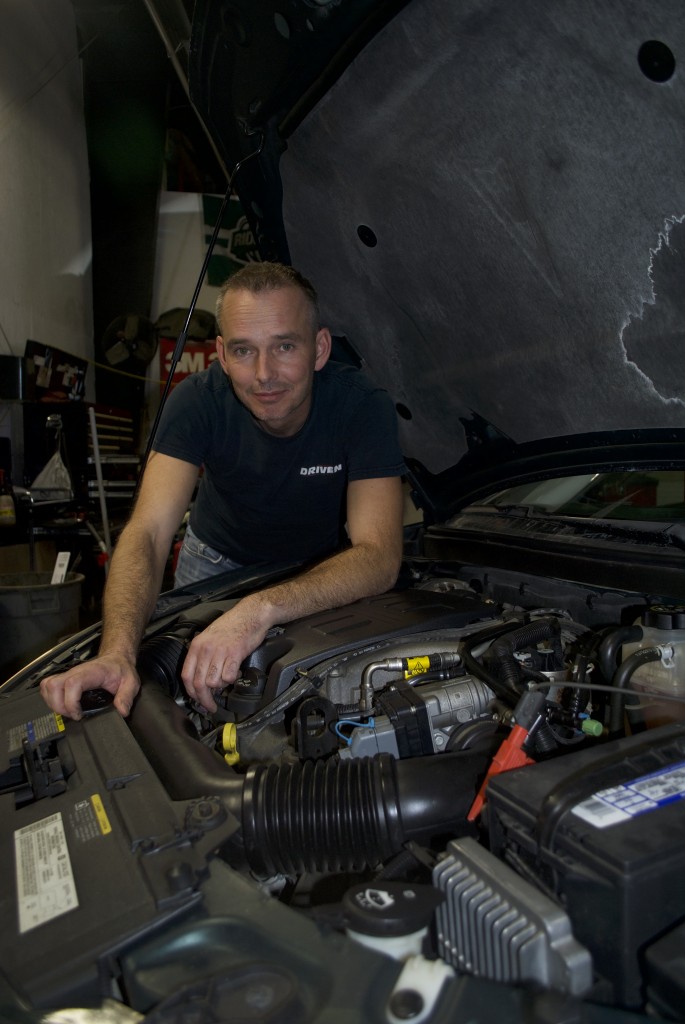 Jason Mancinelli, co-owner of Driven Automotive in Regina, Sask., has been named the Canadian Technician of the Year.

Jason Mancinelli, co-owner of Driven Automotive in Regina, has been named Canada’s top tech by a panel of industry judges.

He led the list of 44 nominations received from every part of Canada throughout the run of the contest, which is sponsored by Snap-on Tools of Canada, lubricants company Total Canada, and the Lindertech North technical training conference.

“This is a huge honor,” he told CARS magazine. “I know there are a ton of really great technicians out there. It’s very humbling to win!”

Mancinelli will receive a custom-designed toolbox from Snap-on Tools of Canada, and a complimentary registration to Lindertech North in 2017.

A panel of magazine editors at Newcom Business Media – the company that publishes CARS magazine – whittled the 44 nominations down to a short list of 10 finalists. Those finalists were assessed by a panel of 11 shop owners, trainers, and technicians.

Mancinelli got high marks for his dedication to ongoing training, his work as a diagnostic resource to other shops in the Regina area, and his “can-do” attitude.

He was nominated by Barry Baitinger, a former co-worker who is now an automotive instructor at Red Deer College.

“Jason’s diagnostic skills are among the best I’ve ever witnessed,” Baitinger wrote in his nomination. “Using logic, common sense and modern technology, there is no problem he can’t solve.”

The November issue of CARS magazine will feature a profile article on Mancinelli.

Very special thanks to our industry judging panel — all of them members of the CARS Advisory Panel: