Philips fights back against fake bulbs 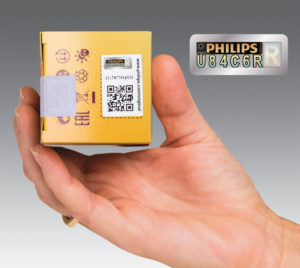 Is it real? Check the seal.

That’s the message Lumileds is pushing in its battle against counterfeit headlight bulbs.

The company, which sells automotive lighting under the Philips brand name, has launched a new campaign to combat fraudulent Xenon HID lighting products. The Philips Xenon HID Anti-Counterfeit Program is designed to help protect consumers from fake versions of the bulbs.

According to Lumileds, the Xenon HID bulbs are one of the most counterfeited products in the lighting aftermarket. The fake versions deliver poor illumination on the road and excessive glare for oncoming traffic, the company said. This puts everyone on the road in danger. In addition, Lumileds said face bulbs can also damage a vehicle’s headlamps or electronics. 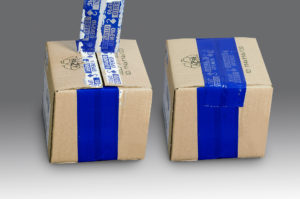 The new program can help jobbers, technicians and consumers know if what they’re holding is the real thing or not. Philips OE replacement Xenon HID packages now come with a certificate of authenticity that has a holographic seal, label ID, security code and QR code. Distributors, retailers and consumers can verify the authenticity of the item by scanning the QR code or by entering the label ID and security code at www.philips.com/original. If valid, a confirmation message is received. If either the label ID or security code not, an alert message is received.

The product package has been updated with tamper-evident deals. If the package has been opened, hidden graphics are revealed. Shipping cartons will also feature the hidden-graphic feature on its packing tape that reveals when the carton is opened.

The company will be pushing a campaign around the theme ‘Is it Real? Check the seal’ and will be included in advertising and social media.