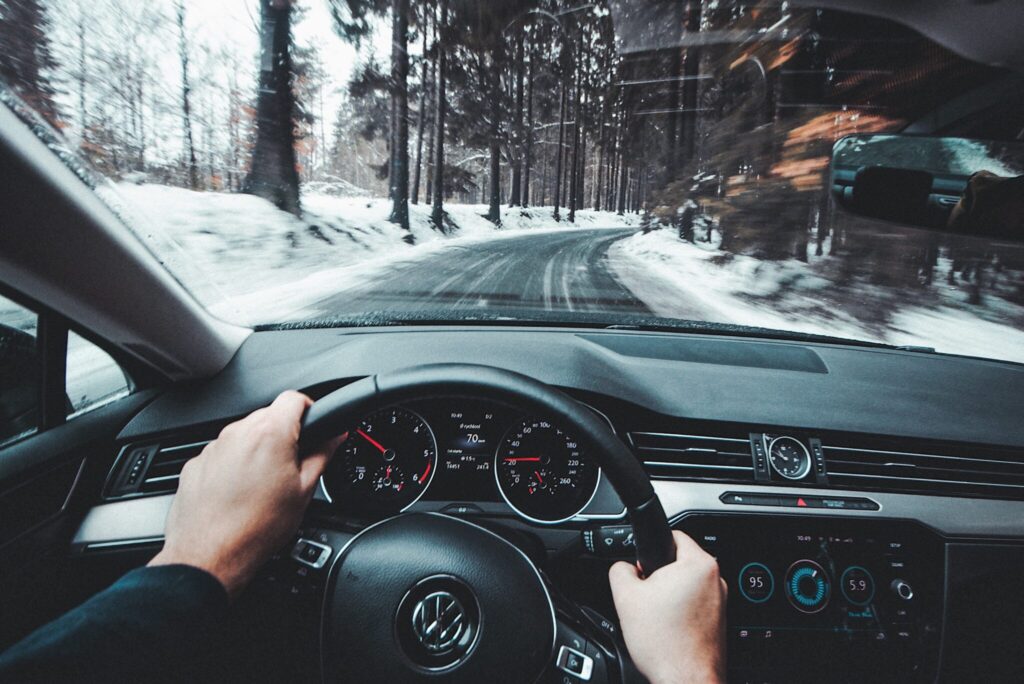 The sole exception was Newfoundland, which saw sales grow an estimated 4.0% relative to November 2019.

With the year expected to close out somewhere above 1.5 million units, all provinces remain well below their 2019 sales levels.

Ontario, as of November 2020, has sold an estimated 24.3% fewer vehicles than in 2019, the largest year-to-date decrease among the provinces and a deficit of nearly 190 thousand units. Total Canadian new light vehicle sales for the past 11 months amounted to an estimated 1.43 million units sold, down 20.7% from the 1.80 million units sold in the same time last year.

“Ontario accounted for roughly half of the national sales decrease through to the end of November,” commented Andrew King, managing partner of DAC “While other regions fared better by comparison, the progress of recovery in the new year will significantly hinge on the developments coming out of Canada’s volume-leading province.”