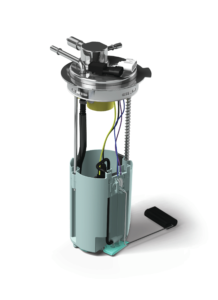 Carter Fuel Systems announced 41 new fuel parts numbers that will cover a series of model year applications spanning from 1990 through to 2017.

Of the new numbers, included are 37 are assemblies, and one for GDI pumps and electrical each.