Stefan Tolle has taken over the helm of Mann+Hummel’s automotive aftermarket division.

He moved into the role of president and general manager, which was filled on an interim basis by Mann+Hummel Group’s president and CEO Kurk Wilks.

Tolle was most recently the chief executive officer of Syntegon Cartoning – Track and Trace, a spin-off of Bosch Packaging Technology. He spent more than three decades with Bosch in a variety of functions, including time in its automotive aftermarket business. 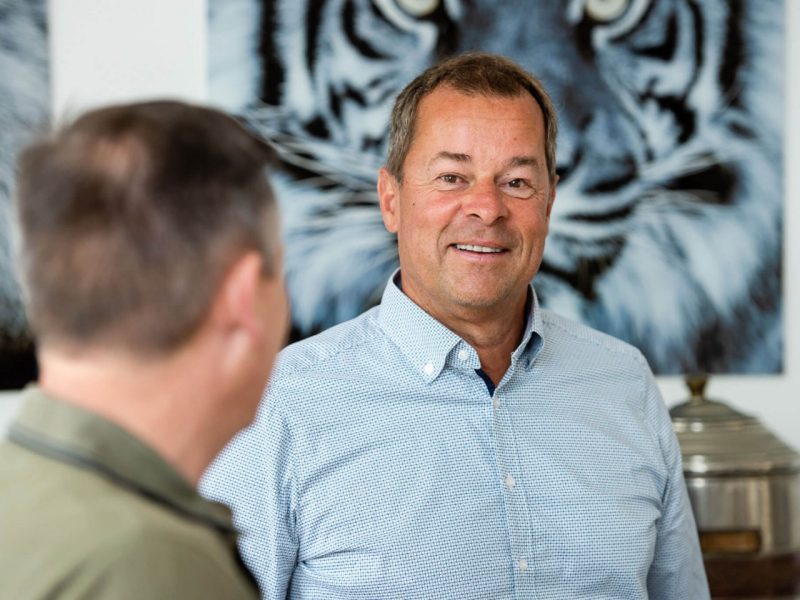 “We are delighted to have Stefan Tolle, an experienced manager and proven expert in the automotive aftermarket, in our ranks,” Wilks said in an announcement. “I am convinced that he is the right person to further strengthen our aftermarket business and make it fit for the future.”

As for Tolle, he said he’s looking forward to working with his new team and the challenges that come along with that. He also spoke to challenges that are going on in the aftermarket that will face Mann+Hummel, specifically market consolidation, the growing importance of digitization and e-commerce, new customer structures and needs and the highly volatile conditions of global economic development.

“In my professional career, I had the opportunity to get to know a foundation company. Most recently, I was active in a company that was recently acquired by a private equity investor. Now I’m starting out in a family business. I’m really looking forward to that,” he added.