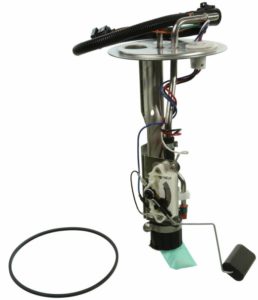 Auteria announced the expansion of coverage for its fuel pump and sender assembly line.

“Although the fuel pump and sender assembly are durable components, most vehicles will require a replacement after 10-15 years,” says Ana Rivera, Auteria’s product manager. “Due to the popularity and longevity of the full-size Ford vans and SUVs, we’ve expanded our product line to include various Econoline and Expedition models. We’ve also added coverage for the Lincoln Navigator, the Ford Ranger and Mazda B-Series, and the full-size Ford Bronco.”