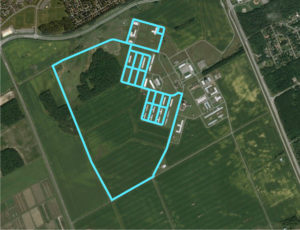 A new testing ground for L5 connected and autonomous vehicles (CAVs) is expected to contribute to the Ontario economy and set the province up to become a leader in new transportation technology.

A group dubbed “Invest Ottawa” has launched the new testing facility, which has already attracted more than three dozen small- to medium-sized enterprises for CAV research and development and commercialization.

Invest Ottawa is working with the province and other strategic partners on the $11 million facility which leverages:

* $5 million in anchor provincial investment through the Autonomous Vehicle Innovation Network (AVIN), an initiative delivered by the Ontario Centres of Excellence (OCE) on behalf of the Government of Ontario; and

* More than $6 million in in-kind contributions from internationally recognized public and private partners.

According to Allied Research, the international autonomous vehicle market is currently valued at $54.23 billion (2019), and it is projected to reach more than $556 billion by 2026.