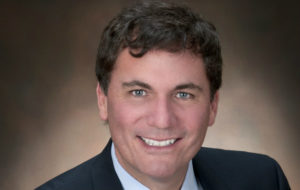 The infrastructure will include charging and refuelling stations for alternative fuels. Part of the investment also includes support for technology demonstration projects, according to a press release.

Another $335,000 was put towards building 10 new fast-charging stations across the province.

The announcement was made by Dominic LeBlanc, minister of minister of fisheries, oceans and the Canadian coast guard.

The goal of the new infrastructure, the government said, is to make choosing greener technology easier. The investment is part of a plan to invest $21.9 billion over 11 years in green infrastructure as part of the 2017 budget.