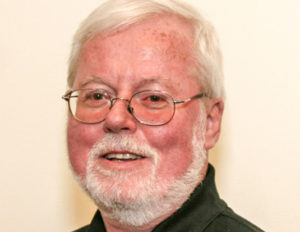 John Norris will serve as interim secretary-treasurer of NATA.

The National Automotive Trades Association (NATA) has voted to replace its departed secretary-treasurer.

NATA has not yet announced a new president to replace John Cochrane, who also resigned last month, but more announcements from NATA are expected soon.

NATA is a national organization and an “association of associations” formed in 1947 to provide a unified voice for the Canadian automotive industry. Cochrane and Freeman are involved with the Automotive Aftermarket Retailers of Ontario (AARO), a group which pulled out of the NATA umbrella last month due to differences over the Canadian Automotive Service Information Standard (CASIS), the so-called “right to repair” agreement.