Most are paying above sticker price for new vehicles 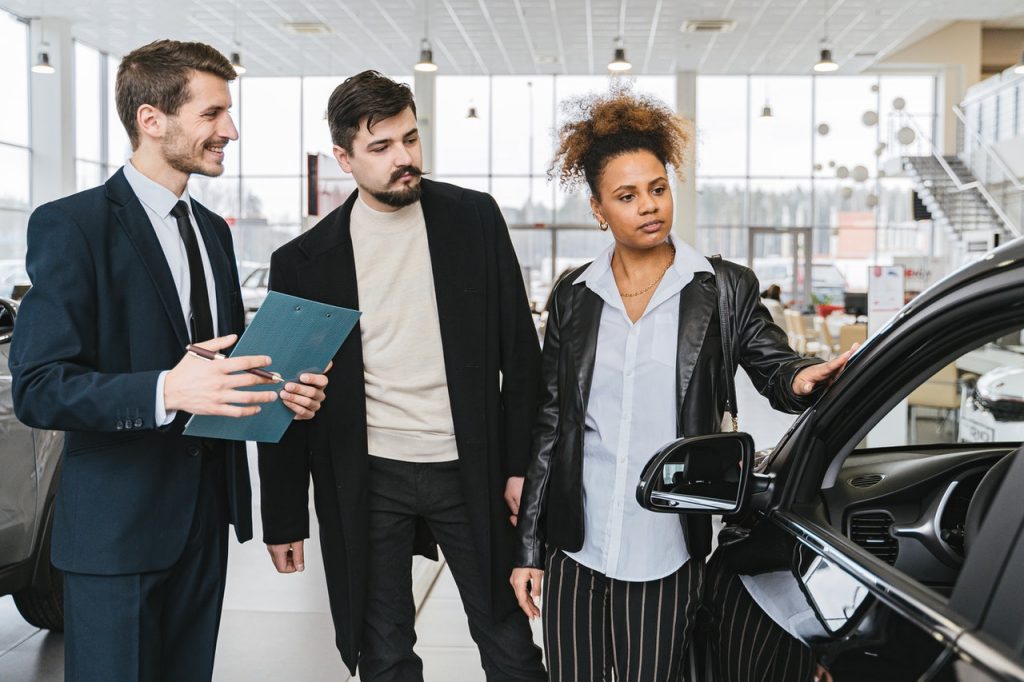 More than eight-in-10 consumers paid above sticker price when shopping for a new vehicle in the United States in January, according to new research.

“The fact that an overwhelming majority of consumers are paying above sticker price would have been unthinkable even just a year ago,” said Jessica Caldwell, Edmunds’ executive director of insights. “This is in part driven by affluent consumers being willing to shell out more cash to get the vehicles that they want, but there’s also a vast population of individuals who are being forced to do so simply because they need transportation and have no other choice.”

Consumers could end up waiting up to a year or longer if decide to hold off until the market resembles anything close to the pre-pandemic normal, observed Ivan Drury, Edmunds’ senior manager of insights

“But some buyers simply cannot wait. If you know you need a new vehicle soon — or if you have a vehicle coming off lease and its term can’t be extended — doing extra research is critical to get an advantage, and using the list set forth below is a decent starting point if you’re looking out for price discrepancies among different brands.”