More people than ever committed to buying an EV 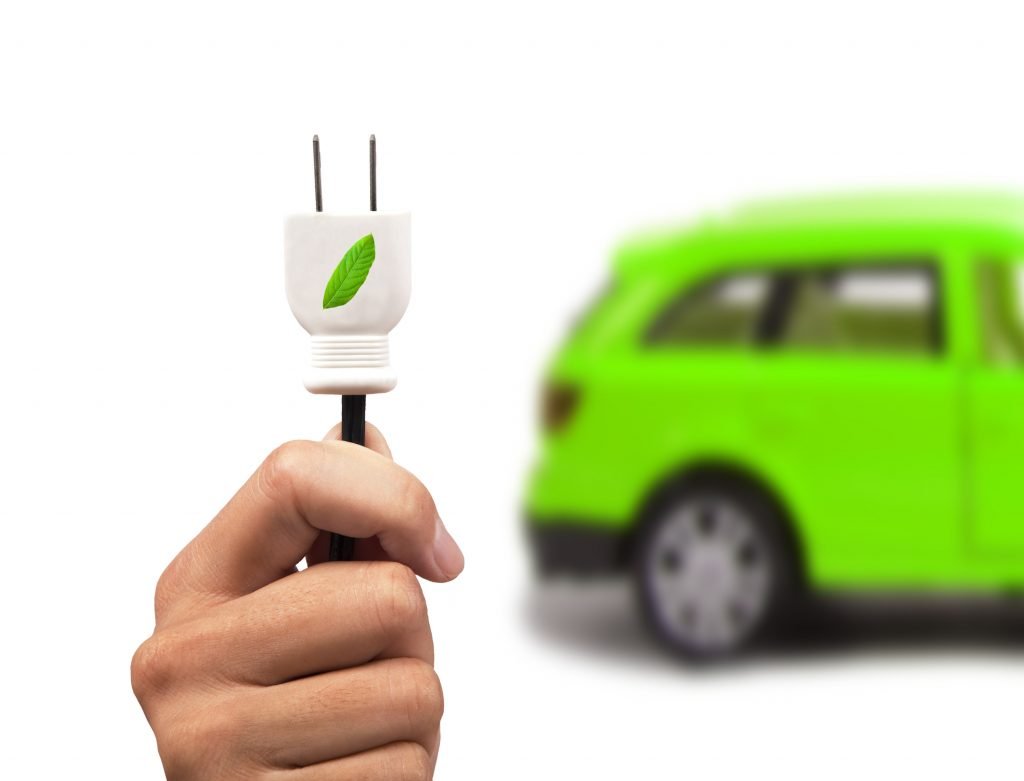 Consumers are driving less but vehicle ownership is still important to them. But the type of vehicle they want is starting to see significant shifts.

The survey reached almost 13,000 consumers across 18 countries. It’s the first time more than half of respondents said they want such vehicles and is a 22-percentage-point increase in just two years.

Public transit and ride-sharing have dropped in popularity following the COVID-19 pandemic as people avoid small, enclosed spaces with large groups of people.

“These trends present both an opportunity for OEMs and dealers to continue accelerating the shift to EVs, and an apparent threat to the sustainable transport ambitions of many city authorities and national governments, which depend on getting more people out of their cars and into public and shared modes of mobility,” EY said in its report.

The report also noted that travel for both work and non-work purposes remains down 9 per cent on average, compared to pre-pandemic levels.

However, nearly two-thirds (63 per cent) reported that constant access to a personal car is important to them, which is up from 57 per cent in 2021.

And so demand for vehicles is high. Almost half (45 per cent) of consumers said they intend to buy a car within the next 24 months —63 per cent of them intend to buy in the next 12 months. The majority said they will buy a new car.

In Canada specifically, 40 per cent of respondents said they intend on buying a car.

And consumer confidence in EVs is on the rise. In 2021, 35 per cent of Canadians said they wanted a ZEV. Today, that number is at 46 per cent. Most popular is hybrid at 22 per cent, followed by fully eelctic at 15 per cent and plug-in hybrid at 9 per cent.

“The ‘pull’ effect — the desire to be seen helping the environment by buying an EV — is now closely followed by the ‘push’ of fears that congestion and pollution charging may hit the owners of ICE vehicles harder in the wallet,” EY said. “Environmental concerns are also a lower priority for second-time EV buyers than for those considering their first EV purchase.”

However, North America lags behind the rest of the world with a below-average intention to buy EVs.

“Consumers are becoming more comfortable with the EVs themselves, but charging infrastructure remains a barrier. Access to, and speed of, charging is emerging as the key inhibitor for would-be buyers, as other established concerns over high initial costs and range anxiety show evidence of subsiding,” EY noted.