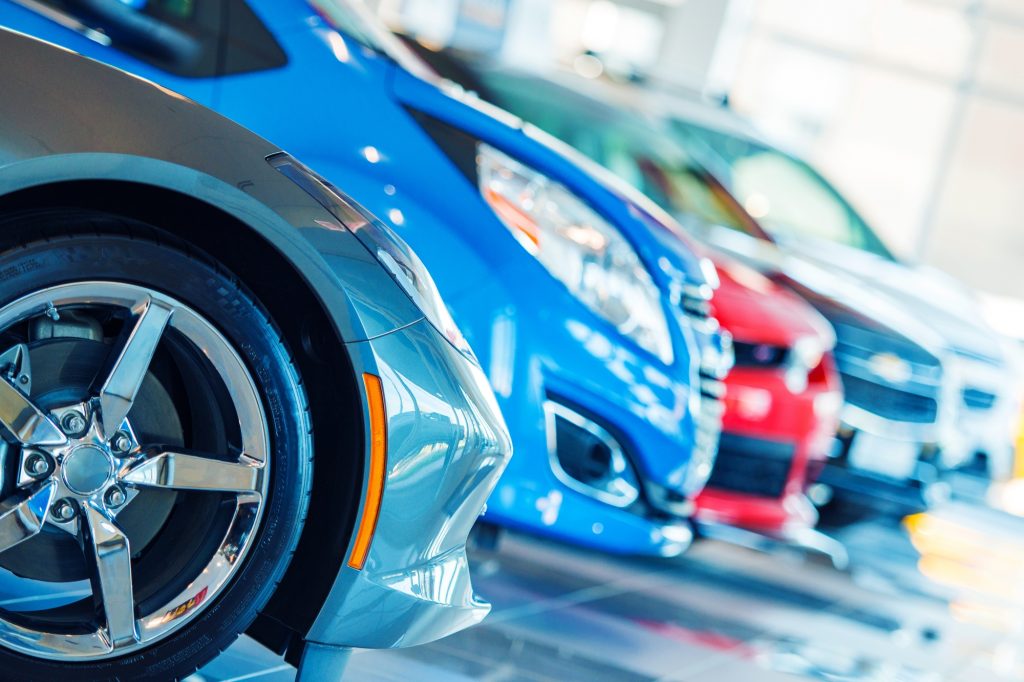 Sales of new vehicles in June were once again weak compared to previous years. Numbers are down so much that they’re being compared to those of the Great Recession that hit almost 15 years ago.

June 2022 sales sat at 143,773, according to DesRosiers Automotive Consultants. That’s down 11.5 per cent from last year and almost 30 per cent from 2018. Furthermore, the monthly total is even lower than in June 2020 when the pandemic’s grip tightened and people focused on getting their hands on protective equipment and other products.

“Clearly, vehicle shortages remain severe and dominate the market environment. Indeed, last month saw the lowest June sales level since the recession year of 2009 when sales were under 140,000,” said Andrew King, the consultancy’s managing director. “If there is a crumb of comfort to be found in these numbers, it is that the decline in the SAAR we have seen in recent months appears to have abated — with the SAAR for June coming in at 1.45 million — slightly above the May level.”

DesRosiers noted that sales figures show FCA increasing its market share from about 10 per cent to almost 12 per cent. That’s still behind Ford, which also increased its market share to 15.2 per cent, up more than one percentage point.