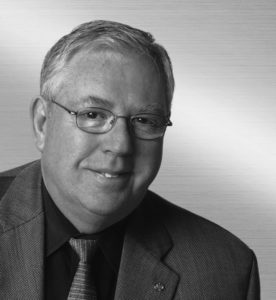 E.R.I. Group president and founder Rick Miller is retiring. He had been president of E.R.I. Engine Rebuilders Inc. for 35 years.

In addition to being named president emeritus, the company announced that he will stay on board as a consultant and chairman of the board of directors for an extended period.

“We thank Rick for his dedication and service to the Engine Rebuilding industry and the success of the members of The E.R.I. Group,” the company said in a new release. “A successor will be named at a later date.”

Miller can be reached through his cell phone or by email at rick@theerigroup.com.

The E.R.I. group serves independent machine shops and wholesale/retail jobbers across the country.