Jobbers… I would love to hear from you! 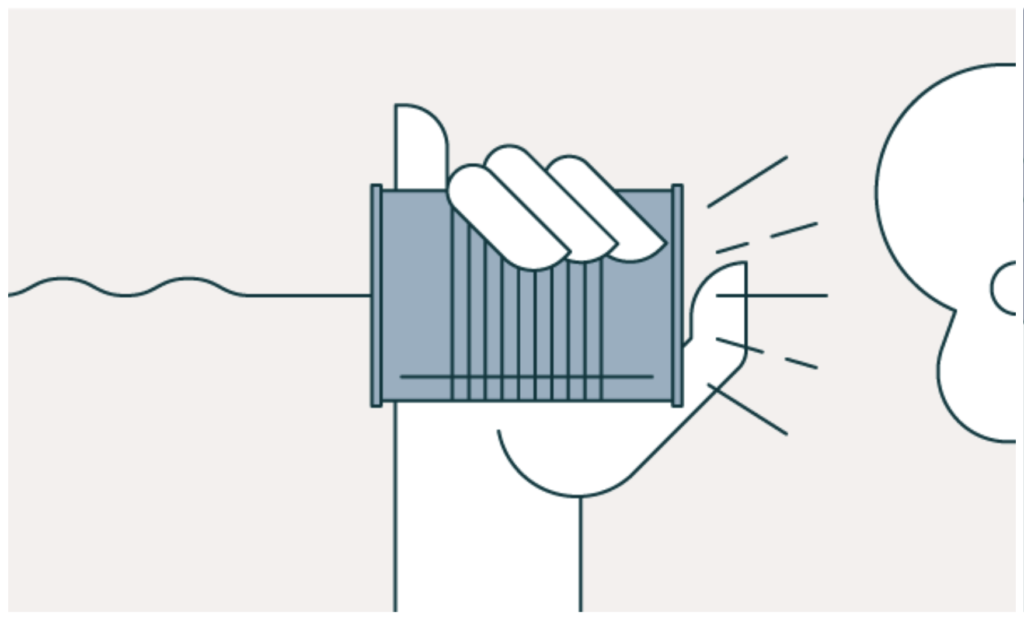 It is a pleasure for me to be at the front of Jobber News magazine. Jobbers and counterstaff who regularly read it may recognize me from the back of the book, where I have lately offered a closing thought to readers who made all the way to the end.

As a mere columnist, I left all the heavy lifting to Adam Malik who was the true editor of record. But now Adam has moved on to new pastures, leaving me to fill his metaphorical chair.

To those who don’t know me, I should explain that I am both new and old to the auto parts distribution industry.

I cut my teeth as the founding editor of Automotive Parts & Technology, which burst onto the scene in 1996 with the ambitious goal of covering both the jobber world and automotive service in Canada. Over the next five years, I got to know the parts business quite well, and counted jobbers as some of my most enthusiastic readers. But in 2001, AP&T (as it had come to be known) transformed itself into Canadian Technician, which focused almost entirely on the people who maintain and repair vehicles, rather than the ones who make sure all the right parts get to the right place at the right time.

Canadian Technician, and then CARS magazine (2004), kept me closely tied to automotive service providers, but I often found occasion to speak with jobbers. They were more than happy to offer their views on any number of subjects, and to dispense their particular version of trench wisdom.

I have found that in the aftermarket, you’re never too far from jobbers. In Canada their association is extremely active, professional, inclusive, and plugged in. Jobbers love to go to trade shows and industry conferences. They’re all about networking. They keep up with the latest technology developments, and they tend to organize a lot of training classes – both the technical and the management kind. The best of them seek out opportunities to crash ASP events, with the working philosophy that serving their customers starts with knowing the repair and service business and having a keen grasp on the issues shop owners face.

I expect that I will have no shortage of input from jobbers. Given my special connection to ASPs – your customers – I’d like to think our dialogue will be mutually beneficial.

In fact, on this matter I’ve already nailed my colours to the mast. In the last edition of Jobber News, I suggested we work together to create a round table where jobbers can brainstorm on ways to keep service and repair shops healthy. In the weeks since, I’ve received some helpful and positive response, and I’m looking forward to more. It’s fair to say I’m very eager to pursue this project.

If you missed that editorial, you can find it at autoserviceworld.com/features/help

Now, as when I first started writing about auto parts in 1996, I want to help build a bridge between the separate camps within the Canadian aftermarket – camps that are sometimes seen as being in opposition to one another, but which should, in fact, be working together. 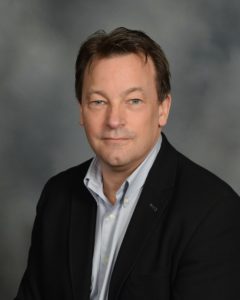