COMMENTARY: Time For An Industry Makeover

Seeing the way the general public looks down on the automotive aftermarket is probably nothing new for many of you, but it’s still surprises me after being here for more than two years.

A friend recently told me her teenaged son loves cars and is thinking about becoming a technician – but made a face while saying this. She obviously didn’t think it was a good career choice, saying she hoped he would “do more.”

I, of course, defended the profession, saying it requires a lot more skill and insight than people think. In fact, tomorrow’s technician will need a lot more diagnostic ability with electric vehicles expected to be far more common. Today’s repair shops are already searching high and low for capable employees. That’s only going to get harder. 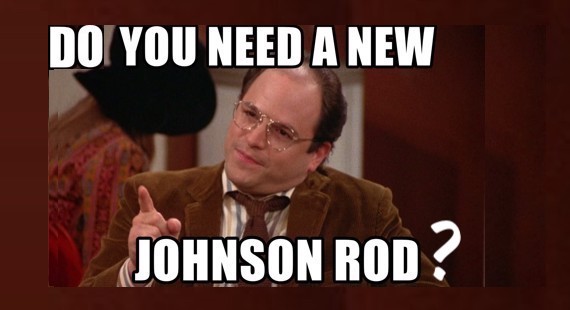 Still, I got where she was coming from. I was like her before I got involved with the aftermarket. I dreaded having to take my car to the shop. Sure, I might need just an oil change, but what else would they find? I’d have Seinfeld’s George Costanza playing in my head, fearing that a new ‘Johnson rod’ would be needed. Of course, there is no such thing, but what does the average customer know?

“Oh, a Johnson rod. Yeah, well, you better put one of those on,” Costanza imagines the unwitting customer saying.

The stereotype of the crooked mechanic has probably been around since the Model T first rolled off the assembly line. Times have changed but perceptions have moved only slightly. Seinfeldis just one example of where stereotypes are perpetuated.

My attitude has swung dramatically. I now see the value in regular and preventive maintenance. I make sure my oil change is performed on time, that my wipers are changed regularly and that quality parts are used. My respect for technicians has grown.

Clearly, there’s an image problem to contend with. There’s nothing sexy about changing your brakes. As incoming AIA Canada chairman Jason Best put it, no one wakes up excited to get their car repaired.

The industry needs a makeover. Take notes from the accounting industry, which faced similar stereotypes of being crooked and expensive, not to mention boring. There were two wars they needed to fight: talent and public image.

The national body embarked on a new marketing campaign. You may have seen the commercials on TV – changing the music industry, brokering major business deal, running businesses and the like. Sure, they do your taxes, but that’s just a small part. Even when they do, you’re not sitting in a dingy room watching them work.

It paid off. The profession is growing on both intended fronts – membership is swelling and people trust them more. It’s a formula the aftermarket can replicate – especially by showcasing all the cool technology available.

While consumers still won’t be excited to visit a shop or jobber – just like you’re not excited about doing your taxes – they can at least better appreciate what you do.

And maybe they’ll give some thought about working in one. 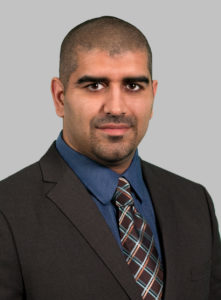 Adam Malik is the former editor of Jobber News. This was his final column, published in the May 2019 issue.