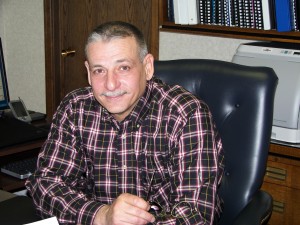 Sam Ferrise has retired from Clarcor Engine Mobile Group. Ferrise served as president of Clarcor Engine Mobile Group (EMG) since 2014 and as president of Baldwin Filters for 13 years prior to that. Sam will be remembered for expanding Baldwin’s business into international and OE markets, as well as his many technological and operational achievements. “Sam Ferrise has been responsible for Clarcor’s growth and outstanding financial performance over the last 15 years. Under Sam’s leadership, Baldwin Filters and our associated engine/mobile businesses have enjoyed tremendous growth and success,” said Christopher Conway, Clarcor’s chairman, president and chief executive officer. 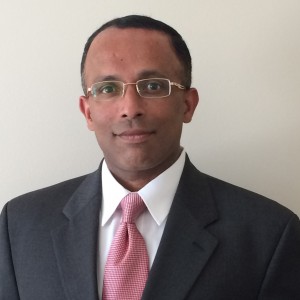 Clarcor appointed Jacob Thomas as the new president of the Clarcor Engine Mobile Filtration Group in September 2015. Thomas has global responsibility for leading the Engine/Mobile Filtration segment of Clarcor.

Prior to joining Clarcor Thomas served as president of the Diaphragm and Dosing Pumps Group of IDEX Corporation where he managed a portfolio of businesses including Warren Rupp. Before that, Mr. Thomas spent seven years in executive roles for Terex Corporation, including  president of Terex Latin America, based in Sao Paulo, Brazil. Thomas also worked nine years for Navistar International Corporation in a series of senior positions, including vice president of Navistar’s Big Bore Diesel Engines business unit. He also held positions with Case Corporation and Ford Motor Company. Thomas holds a Bachelor of Science degree from the Indian Institute of Technology, a Master of Science degree in mechanical engineering from The Ohio State University, and an MBA from The University of Chicago Booth School of Business.