Robert Bosch LLC has announced the addition of 31 new SKUs in the month of April to its aftermarket product lineup. Additions were made to the braking, wideband oxygen sensors, engine management sensors, and rotating machines product lines. 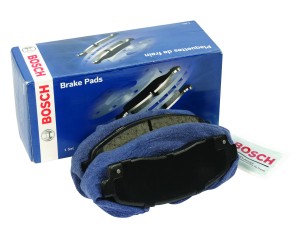 All Bosch premium QuietCast Disc Brake Pads feature friction formulas specific to the application – semi-metallic, NAO or copper-free ceramic – and include synthetic lubricant with all applications.

One new Bosch QuietCast Brake Pad set with hardware is available now for the 2014 Acura RLX and covers 8,000 units in operation in the US.

Bosch Blue Brake Pads feature OE-style, multi-layer shims that provide superior noise dampening characteristics. They’re designed to deliver quality and performance and are ideal for the shop owner who is a “generalist” and is looking to provide customers with the best value. For added protection, Bosch Blue Brake Pads come towel-wrapped for select applications. The material used is similar to the shop towels that technicians use on a daily basis when working on their customers’ vehicles. 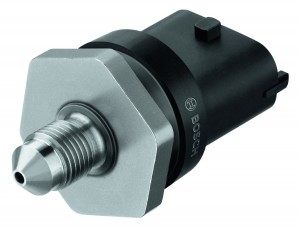 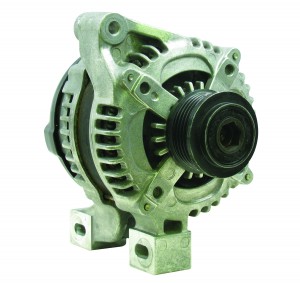 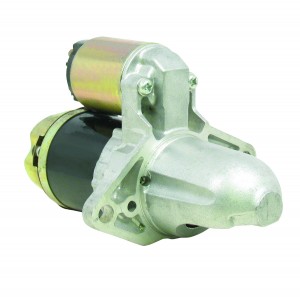 Bosch new and remanufactured starters and alternators are built with top-quality materials using the most advanced technology to withstand extreme heat, cold and high demand. They are 100% performance-tested to last longer and deliver more reliable service.

“At Bosch, we’re committed to providing our customers with the quality parts and the coverage they need to satisfy their customers’ expectations,” said Thomas Winter, Robert Bosch LLC, vice president, Automotive Aftermarket NA. “We’re constantly working to deliver the right part to the right place at the right time to ensure that automotive service professionals have the parts they need to complete their jobs properly and efficiently.”