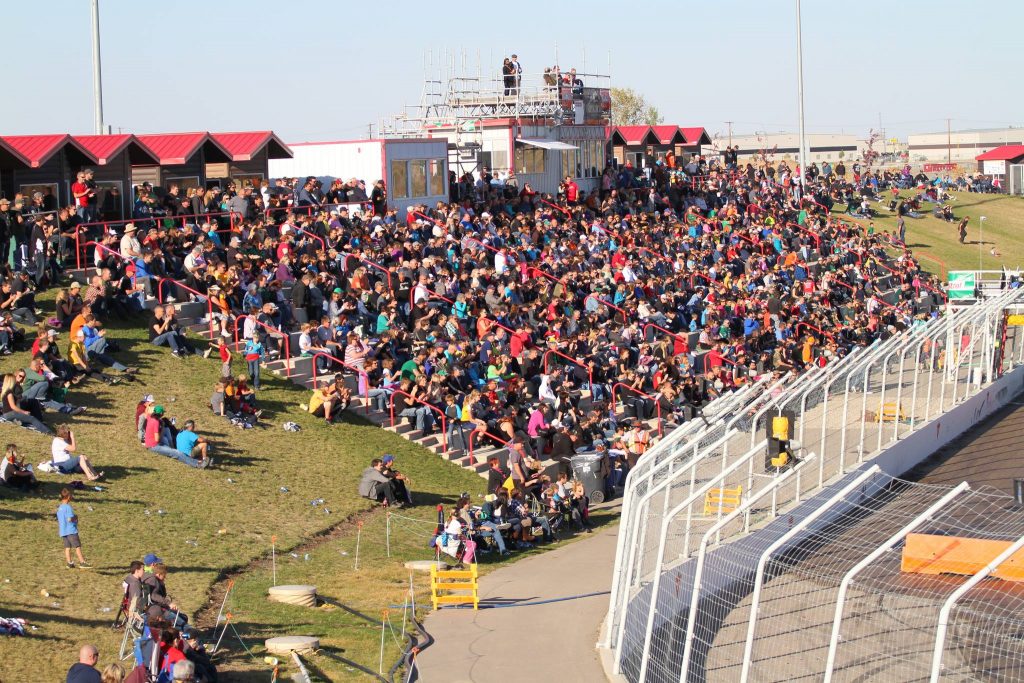 A Jobber of the Year winner is now looking to make an impact on the racetrack.

Sutherland Automotive of Saskatoon, which won the Jobber of the Year Award in 2012, has taken over the naming rights of the home track for the Saskatoon Stock Car Racing Association.

It will now be called Sutherland Automotive Speedway. The Wyant Group had the track named after them for the past six years. Sutherland will have its name for the next five years.

The next season starts on May 28. It will host Pinty’s NASCAR Series in 2022. Further details about that are set to some this spring.

“I reached out to (Sutherland Automotive co-owner) Eric (Knogler),” Neil Schneider, SSCRA’s marketing manager, told the Saskatoon Star Phoenix. “We had a quick meeting and, basically, it was handled and wrapped up on a handshake deal that afternoon kind of thing.”

It was an easy decision, Knogler told Global News.

“You know they came to us with an offer that the naming rights were open and I think our decision was made in about 15 seconds. I think that they were shocked at how fast that we jumped at it,” Knogler said. “More than happy to do the deal with the association. It’s a great club. I mean look at the venue, what a great spot.”

The SSCRA and Bridge City Speedway Inc., are member-owned volunteer-driven organizations. It has been around since 1962.

The track is home to national and international motorsport racing featuring several regular classes that include Super Late Models, Sportsman, Street and Mini Stocks, Legends, Pro Trucks, Bandoleros as well as periodic visits from other travelling racing classes, according to a news release from the speedway.

“We are thrilled to be joining forces with the Saskatoon Stock Car Association at the Sutherland Automotive Speedway,” Knogler said in the announcement. “We hope to see everyone out for some tire squealing, seat gripping, adrenaline fueled action this 2022 season. It looks to be an exciting lineup this year and we would like to wish all competitors the best of luck. So come on out to Sutherland Automotive Speedway and catch the rip-roaring, racing action.”