Is Lewis Hamilton officially back after an epic British Grand Prix? 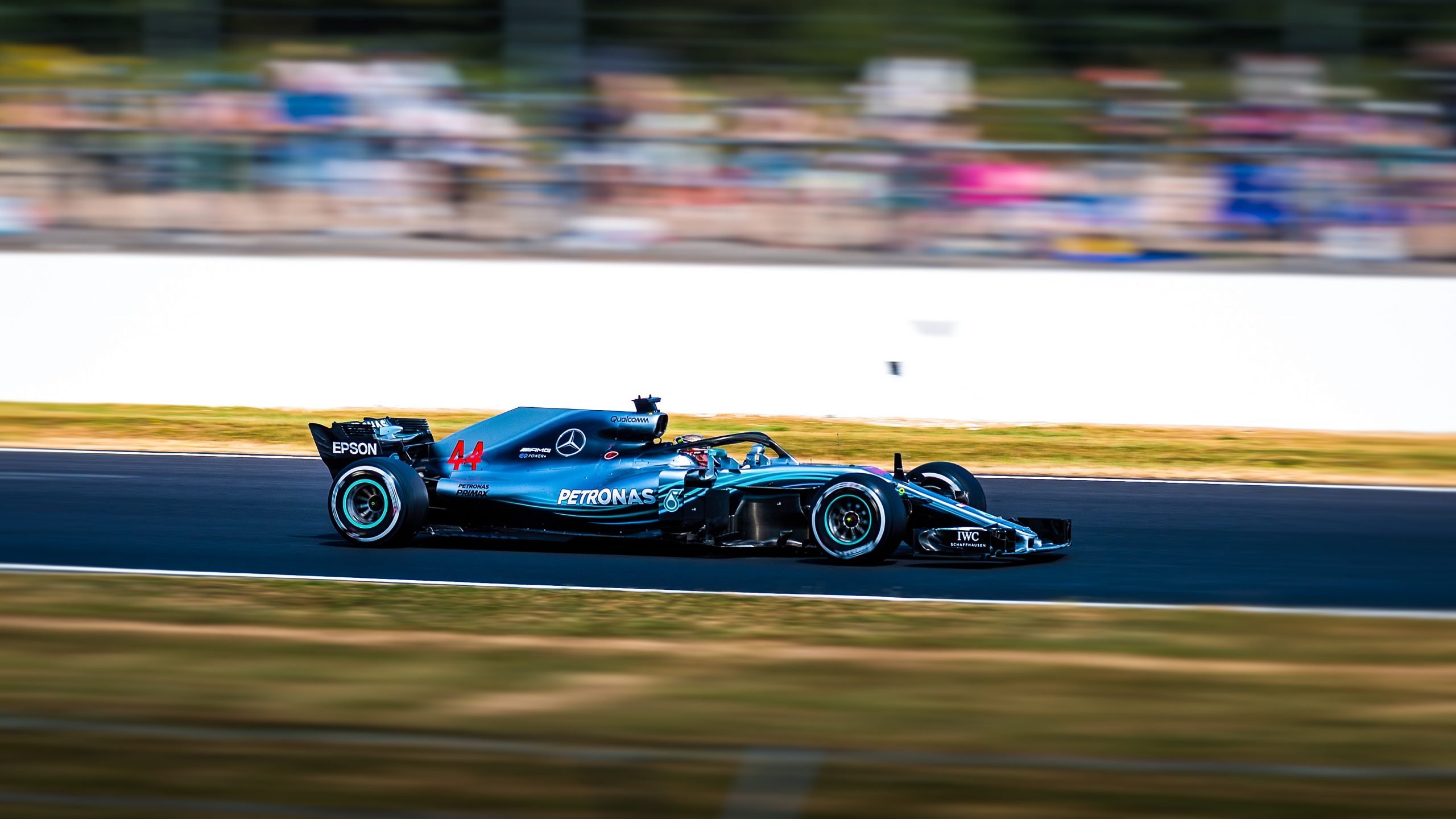 The plight of Mercedes has been an interesting subplot to this year’s Formula One World Championship. Lewis Hamilton, usually a staple at the top of the timing charts, has been around one second per lap off the pace as Max Verstappen’s Red Bull and Charles Leclerc’s Ferrari have dominated the early part of this campaign. But last weekend’s enthralling British Grand Prix may have been the turning point in an otherwise lacklustre season.
A rough start
The seven-time world champion has disappointed this term. Regularly outshone by his upstart new teammate George Russell, it looked as though Hamilton might have been folding under the pressure of an under-performing car. A lot of science goes into making Formula One cars and it has taken all that knowledge to resolve the notorious porpoising issues. But now that those issues are firmly in the rearview mirror, the GOAT looks back to his best.
He had a tremendous start, roaring up from fifth to third, however, Zhou Guanyu’s horror crash led to the race being red-flagged. As all the cars hadn’t passed the second safety car line, the last confirmed running order was the starting grid and as such, the restart an hour later wiped out Hamilton’s brilliance.
Verstappen was hindered early on courtesy of a stray piece of carbon fibre which was left on the kerb after a collision between his teammate Sergio Perez and rival Charles Leclerc. That left the Dutchman seven-tenths a lap off the pace and opened the door for a number of drivers to seal the victory. Leclerc and his Ferrari teammate Carlos Sainz would battle it out throughout the midpart of the race however, Hamilton was hunting them down, and with every lap that passed he ate away at Ferrari’s lead.
More safety car heartbreak
Just as it looked as if the race was opening up for the Mercedes driver, Esteban Ocon’s stalled Alpine brought out the safety car. The advantage of fresher tires that he had gained thanks to pitting far later than the Scuderia was eroded instantly. Both he and second-place man Sainz pitted for fresh soft tyres, while Leclerc was hung out to dry on his older hard compounds. The safety car also brought another X-Factor into contention, namely Sergio Perez in his Red Bull, which was 20 seconds adrift prior to the yellow flag incident. It’s easy to see why companies such as PokerStars are lining up to partner with Red Bull Racing this season, their car is by far the fastest on the grid and that was abundantly clear upon the restart as the Mexican driver roared passed Hamilton almost immediately. 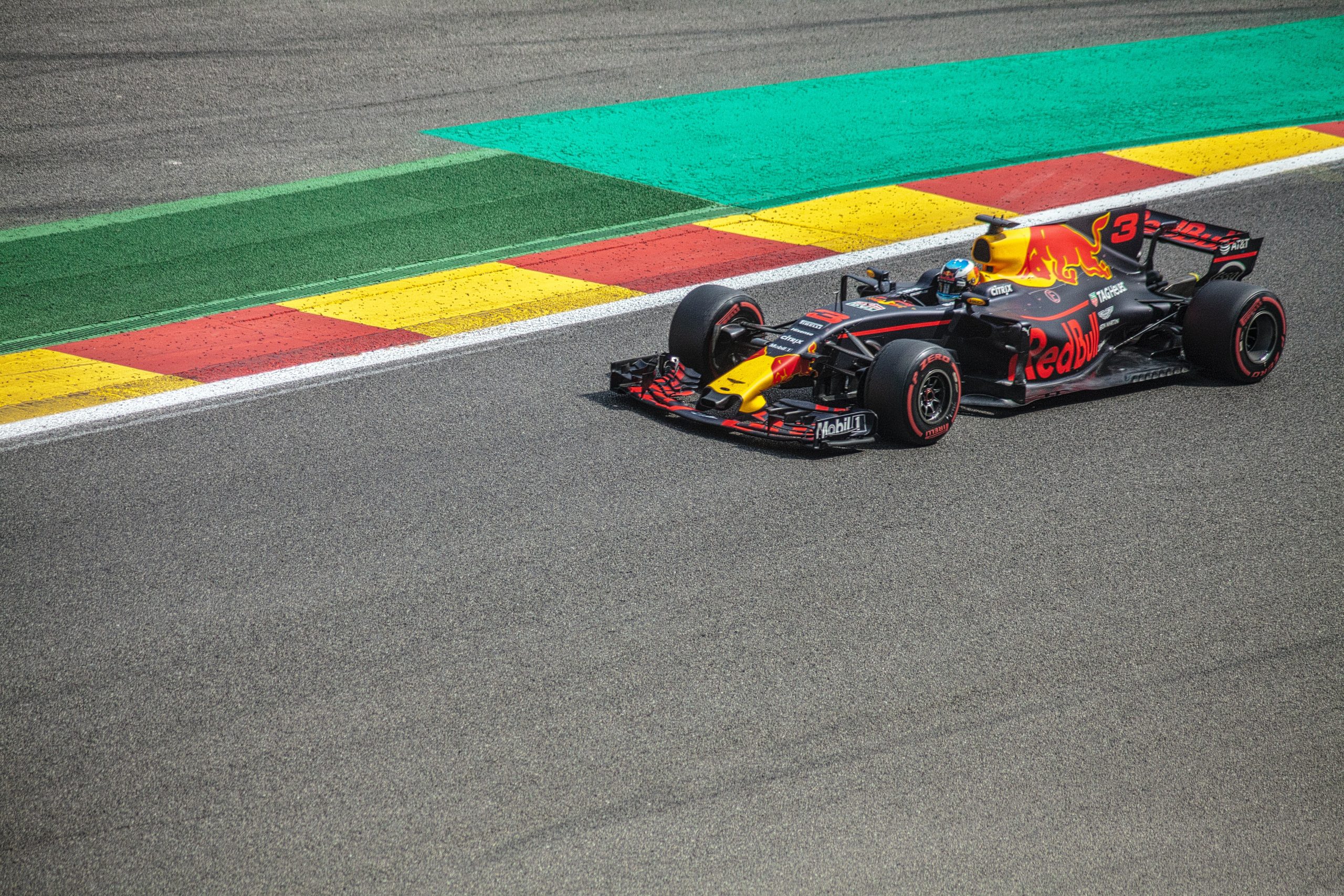 As he was doing that, Sainz was also passing his teammate to secure the lead of the race, and he drove off into the distance. Perez, Leclerc and Hamilton were left to battle it out for the final podium places, which brought some tremendous racing. While the Ferrari and Red Bull pair were battling it out over second place, The Silver Arrow flew passed the pair of them to thunderous cheers from the Silverstone crowd. Unfortunately for him, he couldn’t hold on to the position and both his adversaries came steaming back passed. Perez managed to pull away from the remaining pair but that wasn’t the end of the battle, with Hamilton eventually winning the tussle with Leclerc and securing third place, his second podium in as many races.
Glad to be back
Despite the disappointment of not managing to secure his ninth British Grand Prix victory, he was still in a relatively positive mood. Speaking after the race he said: “I’m so grateful to be back in and amongst it, I’m just holding on by the skin of my teeth.”
And why wouldn’t he be in good spirits? The improvements from the Brackley-based team have been incredible in recent weeks, and don’t be surprised if we see the record-breaker on the top step of the podium in Austria next time out 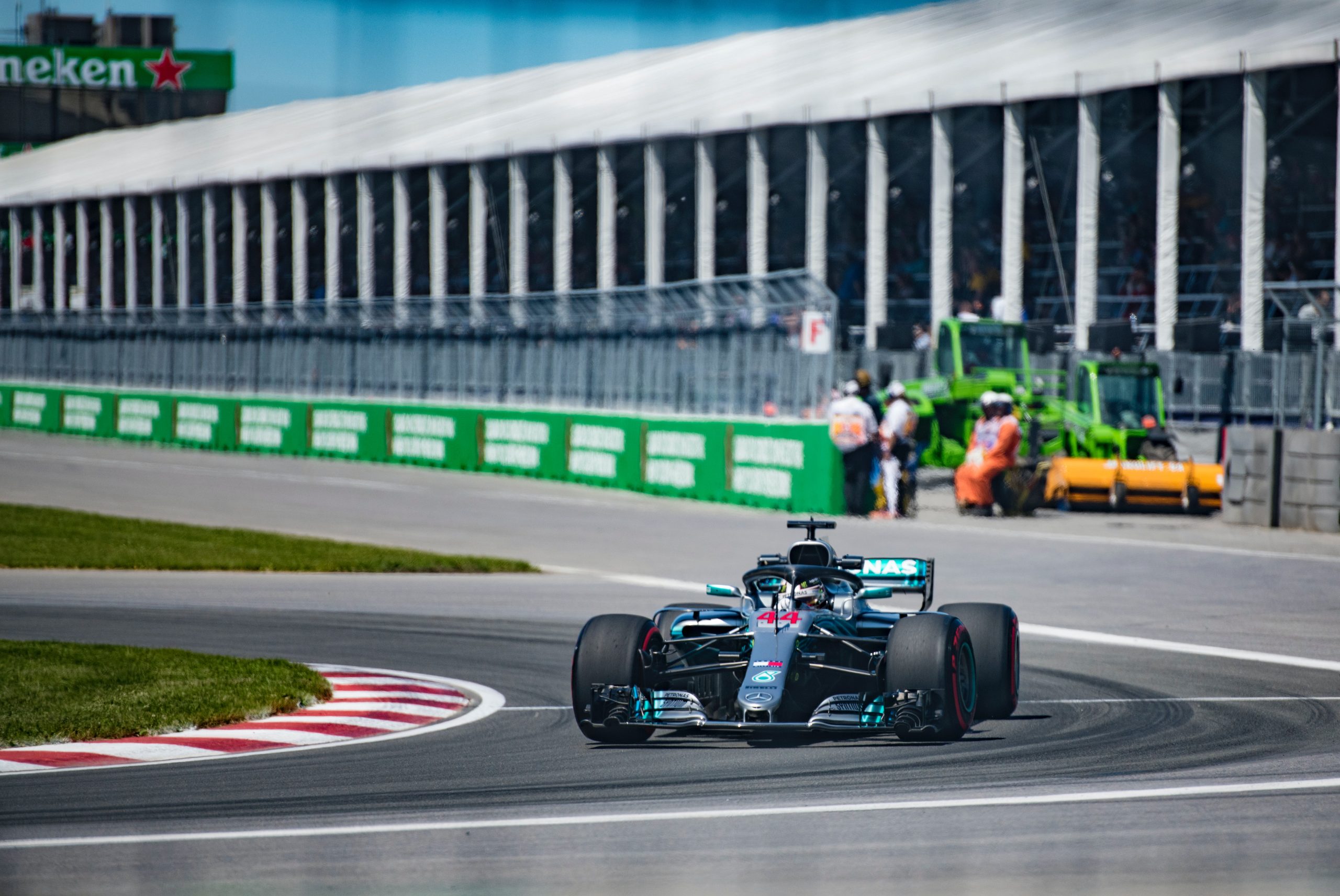