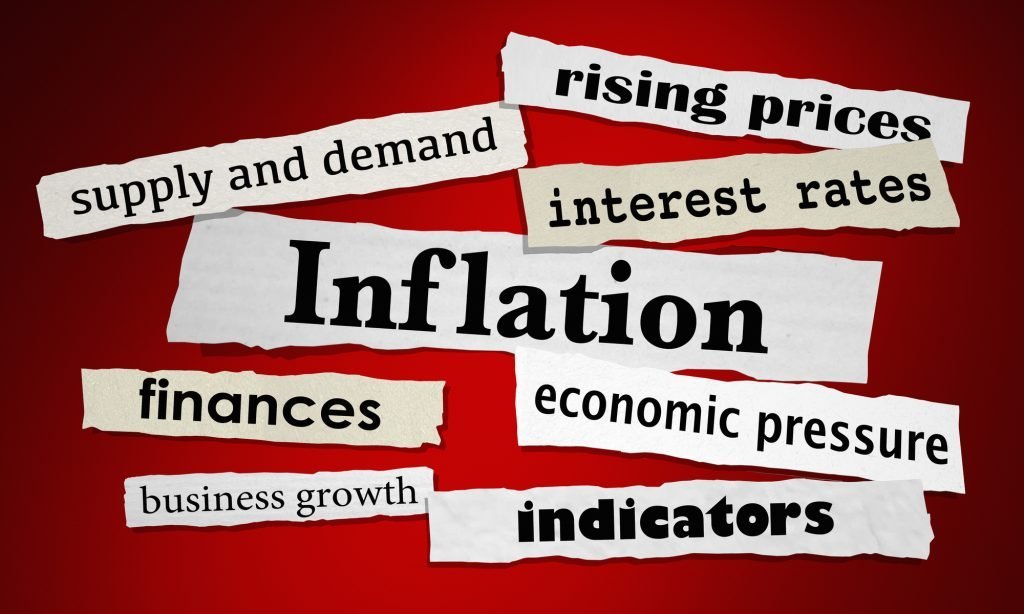 The annual inflation rate hit 5.7 per cent in February, according to Statistics Canada.

The number is the highest since August 1991 and the second month in a row inflation was above 5 per cent.

Gasoline prices were up 32.3 per cent last month compared to February 2021 — and nearly 7 per cent from January 2022 — helping drive up inflation. Taking gas prices out of the equation, inflation would have been up 4.7 per cent.

Other increases came from grocery, which was up 7.4 per cent — the biggest annual jump since May 2009 — as well as shelter costs, which includes prices for homes and rentals, which increased at a pace not seen since August 1983.

Recently, the Bank of Canada raised its key policy rate to 0.5 per cent — its first increase in two years — to help keep inflation in check. However, it has warned of further hikes.

Inflation is expected to rise even higher thanks to rising gas prices due to Russia’s invasion of Ukraine, which has pushed up global oil prices.