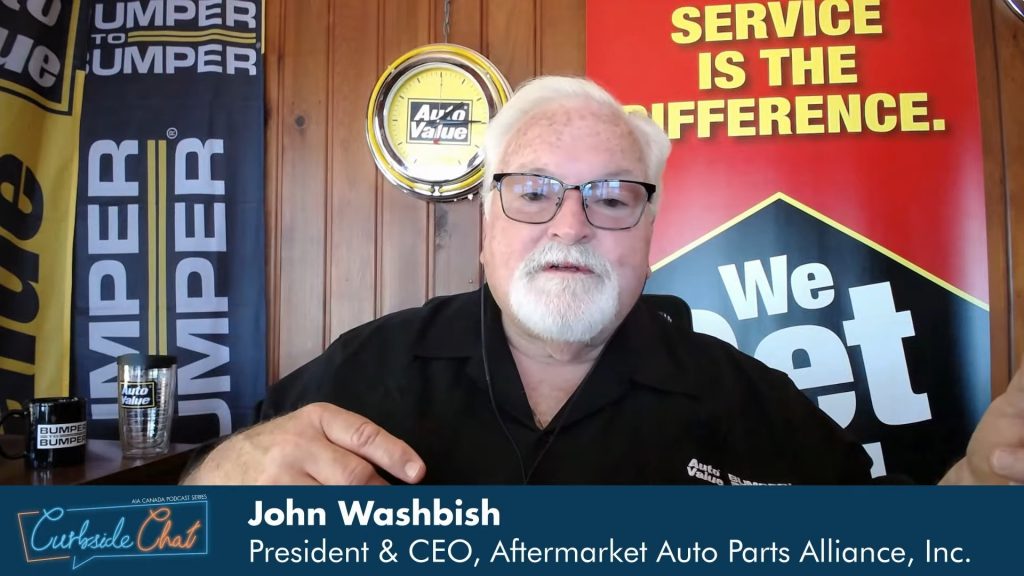 Dwindling away are the days when suppliers were family-owned, or at least run by those who were aftermarket lifers.

As more private equity-backed deals are made, there’s a loss of the deep-rooted connection companies have with the industry, observed John Washbish, president and chief executive officer of the Aftermarket Auto Parts Alliance.

For example, automotive products giant Tenneco was bought by an investment management firm earlier this year. This summer, a private equity firm scooped up BBB Industries, a sustainable manufacturer for the automotive aftermarket.

“You and I grew up in a, in a market where a lot of suppliers were family-owned,” Washbish told Bob Jaworski, past chair of AIA Canada, during a recent episode of Curbside Chat, the video podcast series from the Automotive Industries Association of Canada.

“And I would suggest in any family-owned enterprise that maybe the end-game is different than a publicly-traded company.”

By that, he meant leaders in a public company have different people they need to make happy than those that are family-run. Public company CEOs have shareholders to whom they have to answer. They have sales goals they need to reach and dividends to deliver.

“When you own your own family business and you own it, you decide what those dividends are. And they might not be as financially motivated,” Washbish said.

For example, the owner of a family-run company may have the goal of having the best product in the market — the best gaskets, the best brake components, whatever it may be.

“As all these family businesses go away and they turn into publicly traded companies, we have to remember the CEO’s responsibility there is to get a good return for their shareholders,” Washbish said.

So as these leaders look at short-term wins rather than long-term views, it’s up to aftermarket players downstream to remind them of their responsibility to the industry.

“It becomes incumbent upon all of us to help these publicly traded companies understand the value [of] the relationships,” Washbish said.

“So what we got to do is take the publicly-owned companies, a lot of them are private equity, and teach them what our cultures are about and how they could be more successful by being a little bit more family-focused.”