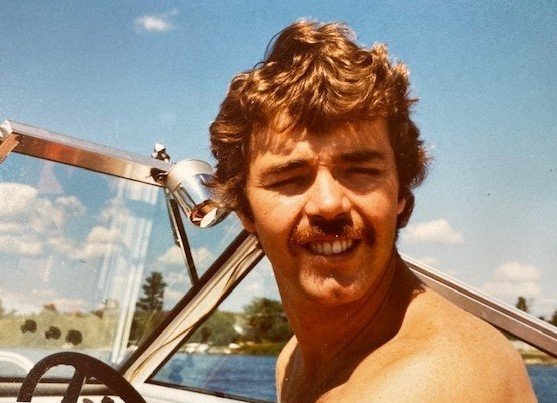 The aftermarket said goodbye to another one of its long-time members in Frank “Glenn” Crewe.

He joined the aftermarket at H&S Supply in Kenora, Ont., where he was born in 1954, as a teenager. He packed up and headed to Calgary in 1976 where he joined Bob Dickie at Superior Automotive.

In 1978, he was recruited by John Sutherland to join NAPA. A few years later in 1983, Crewe joined Bumper to Bumper, which was an associate program of Acklands Ltd.

Crewe was instrumental in growing the BTB associate program in Western Canada, through both Acklands Grainger & Uni-Select Inc.

In 2012, Crewe joined JET Equipment & Tools, owned by SureWerx. He wrapped up his career with The ERI Group before retiring in 2014.

SureWerx announced it will make a donation to the Diabetes Society in Crewe’s name.

He will be lovingly remembered by his wife of 38 years, Cindy, whom he met at the Calgary Stampede in 1979; daughter, Celina (Collin); granddaughter, Charlotte; mother, Dorothy; sisters: Karen, Kathy and Cheryl Lynn.

Crewer did not wish to have a service. There will be a celebration of life planned for the future.

The family wished to thank the staff at Foyer Lacombe Hospice, who provided care and kindness to Crewe and his family over the last few months of his life.