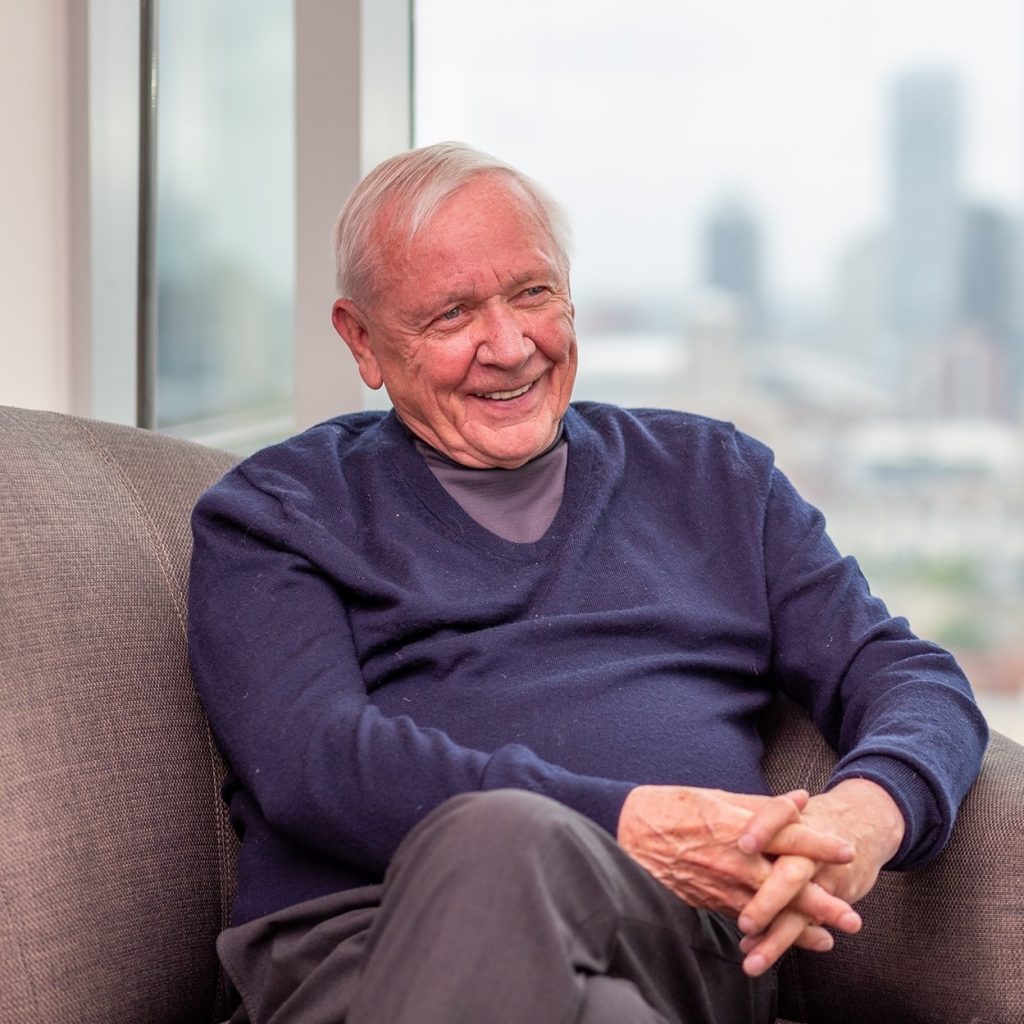 The industry has said goodbye to another one of its giants.

Brian Hesje, former chief executive officer and board chair of Fountain Tire, died on Dec. 5 surrounded by his family.

The company announced the news on Dec. 14.

Hesje joined Fountain Tire in 1984. He rose through the ranks to be vice president and president before taking over as CEO from 1992-2005. He followed that up as chair of the company’s board of directors from 2005-2014.

The company’s announcement noted that one of Hesje’s career highlights was the key role he played in a deal that brought in Goodyear Canada as a minority owner in the company in 1988.

In 2003, Hesje was the recipient of the Henry Singer Award for exceptional leadership by the Canadian Institute of Retailing and Services (CIRAS). In 2010, he was invited by the Tire Industry Association (TIA) to join its Environmental Advisory Council.

“Brian was a mentor and role model for the automotive industry in Canada,” said Fountain Tire’s current CEO Brent Hesje, and Brian’s nephew. “From our corporate head office and across our network of stores, Brian created many opportunities for our associates and partners to serve customers with integrity. His leadership, work ethic and wry sense of humour will be missed.”