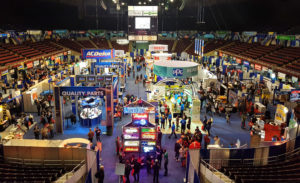 Lordco Parts hosted their 28th Annual Tradeshow in early April at the Pacific Coliseum in Vancouver.

More than 16,000 people came out to the show to see all the new tools and products from various Lordco vendors.

Some of the giveaways this year included a Polaris Razor 900 off-road vehicle from Kleen-Flo that Bob Newcombe from VSA Highway Maintenance took home. A Richard Petty signed race hood went to PS Motors in Vancouver, and an e-bike that was won by Glen Elmgren from Alberta.

At the show, Canadian race car driver D.J. Kennington, made an appearance at the Castrol booth to greet fans. His race-ready Toyota Camry was on display by the Gaunt Brothers Racing Team at the front entrance to the show.

There were also appearances from former Vancouver Canucks Dave Babych and Harold Snepsts at the Schaeffler booth to visit fans and sign autographs. 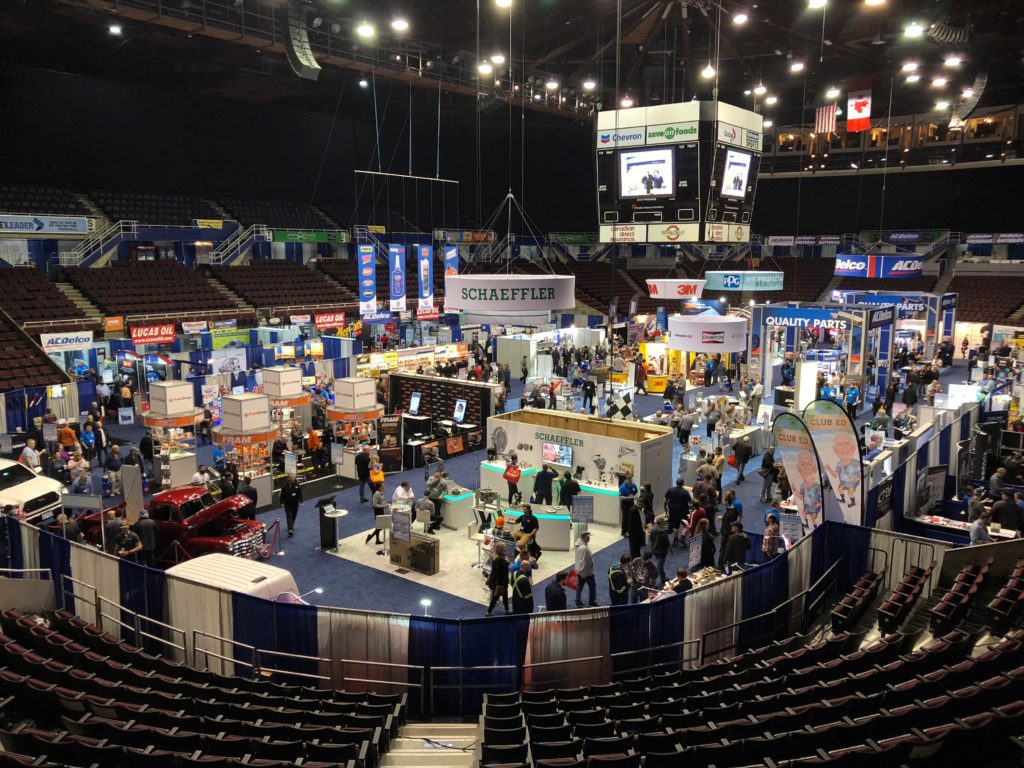 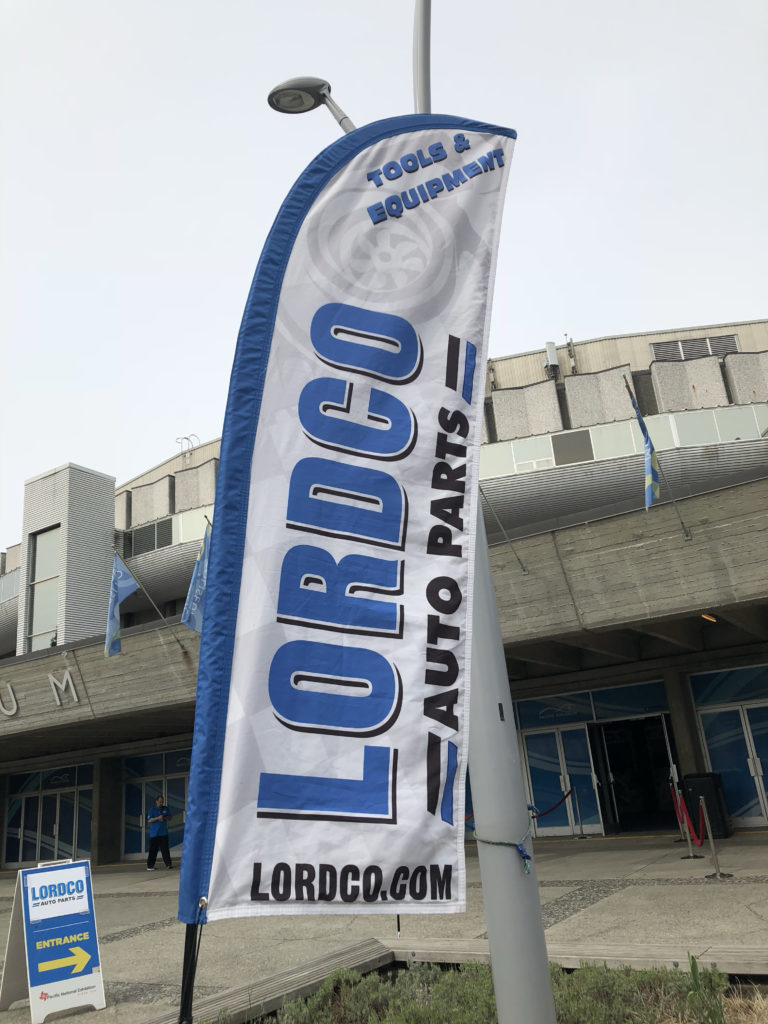 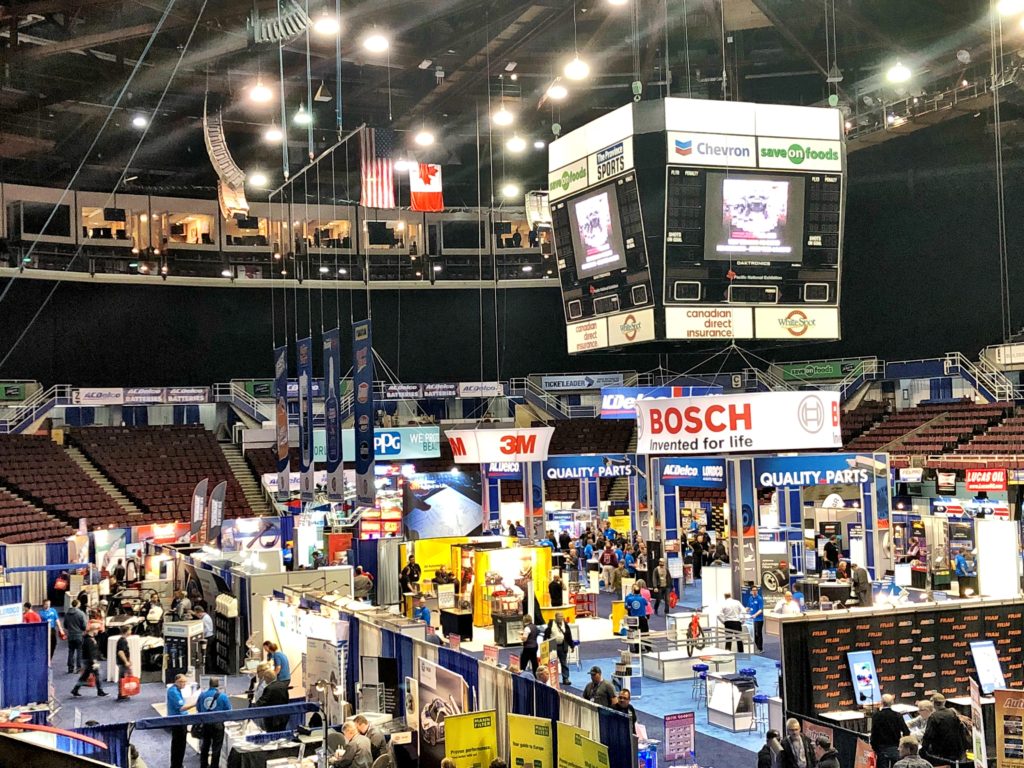 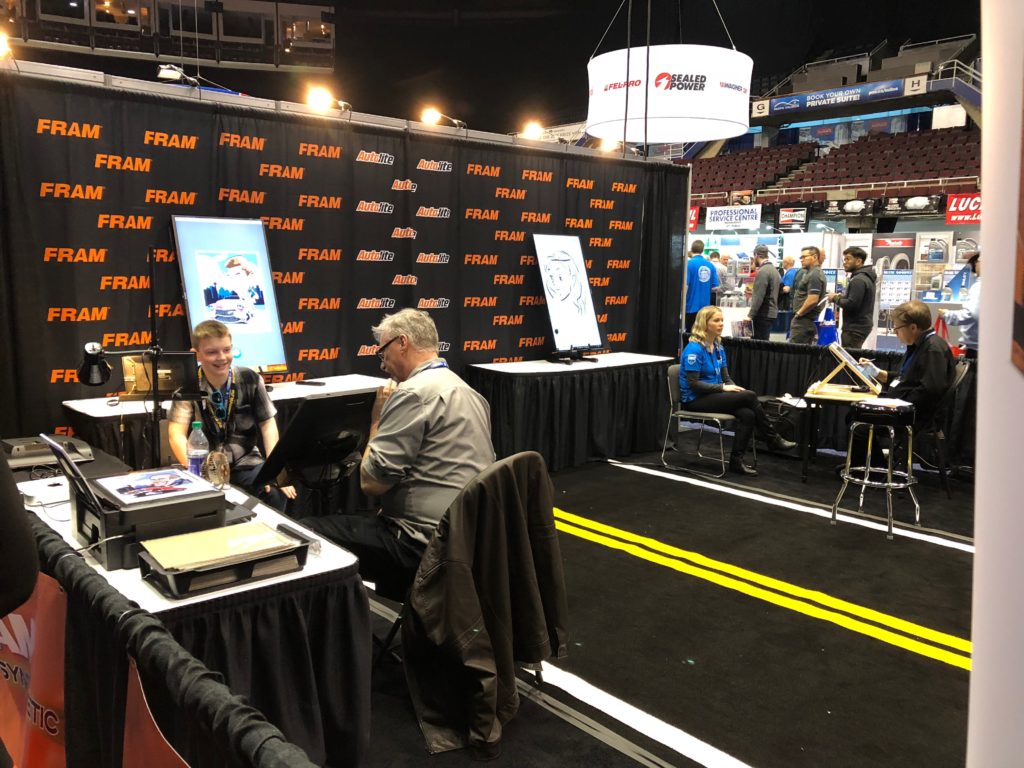 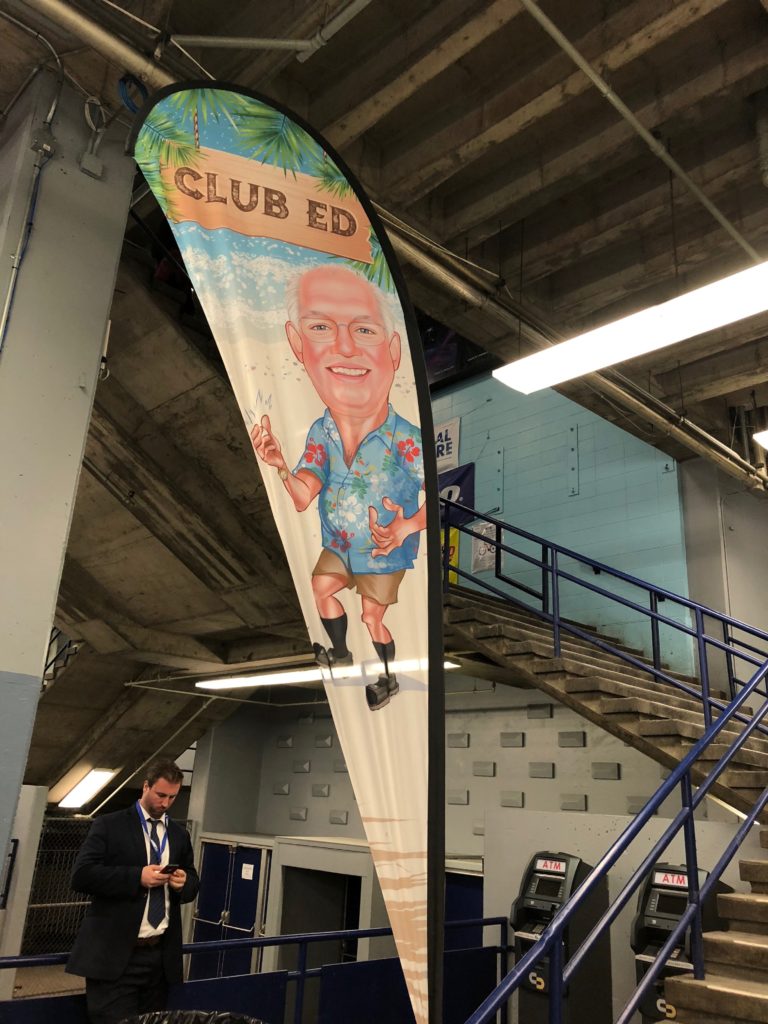 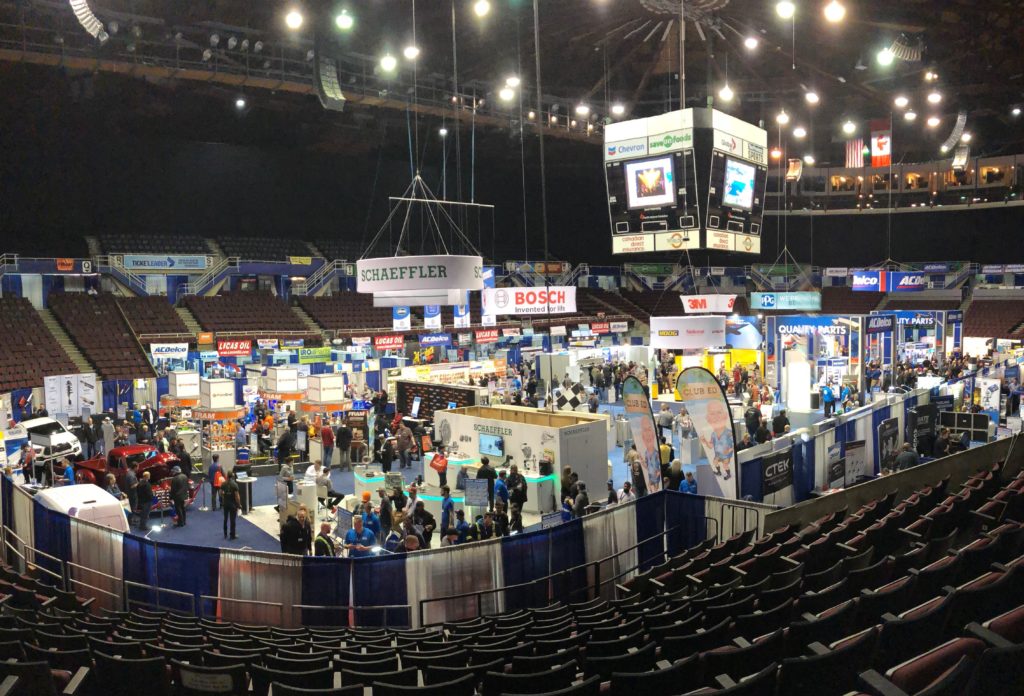 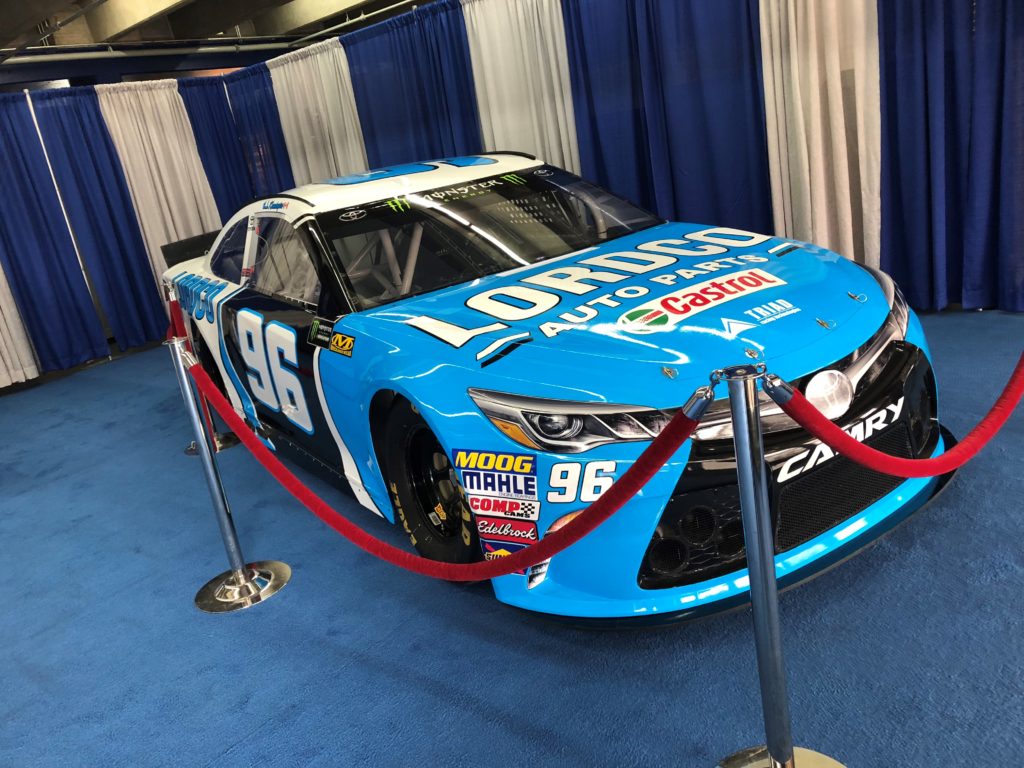 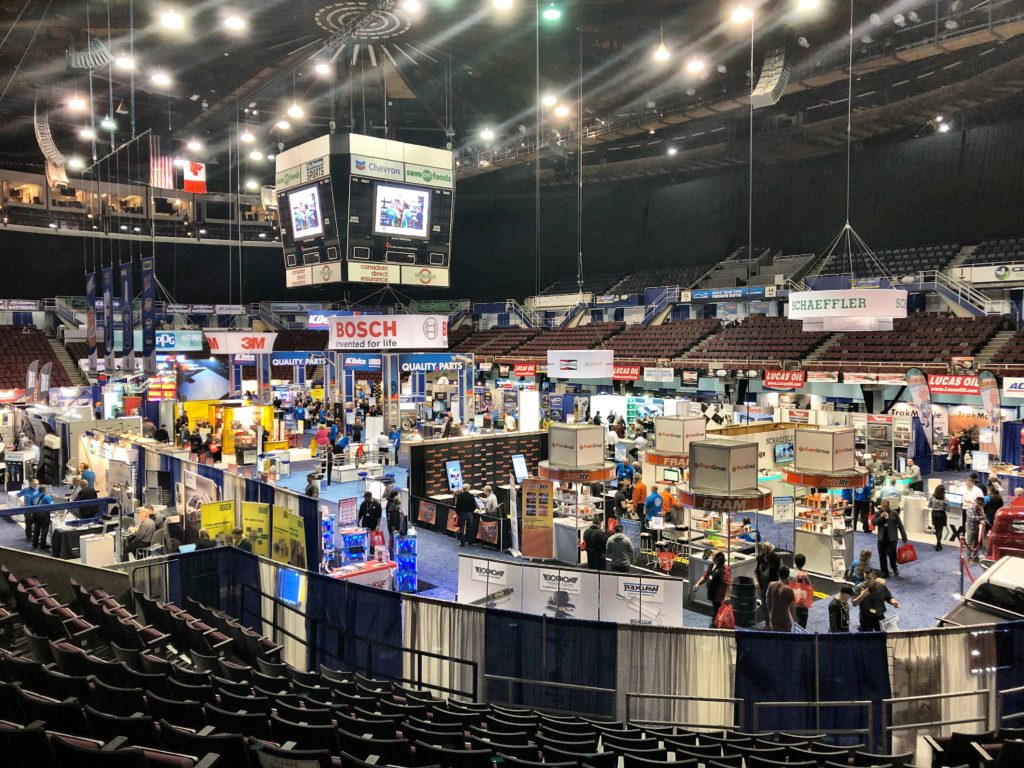 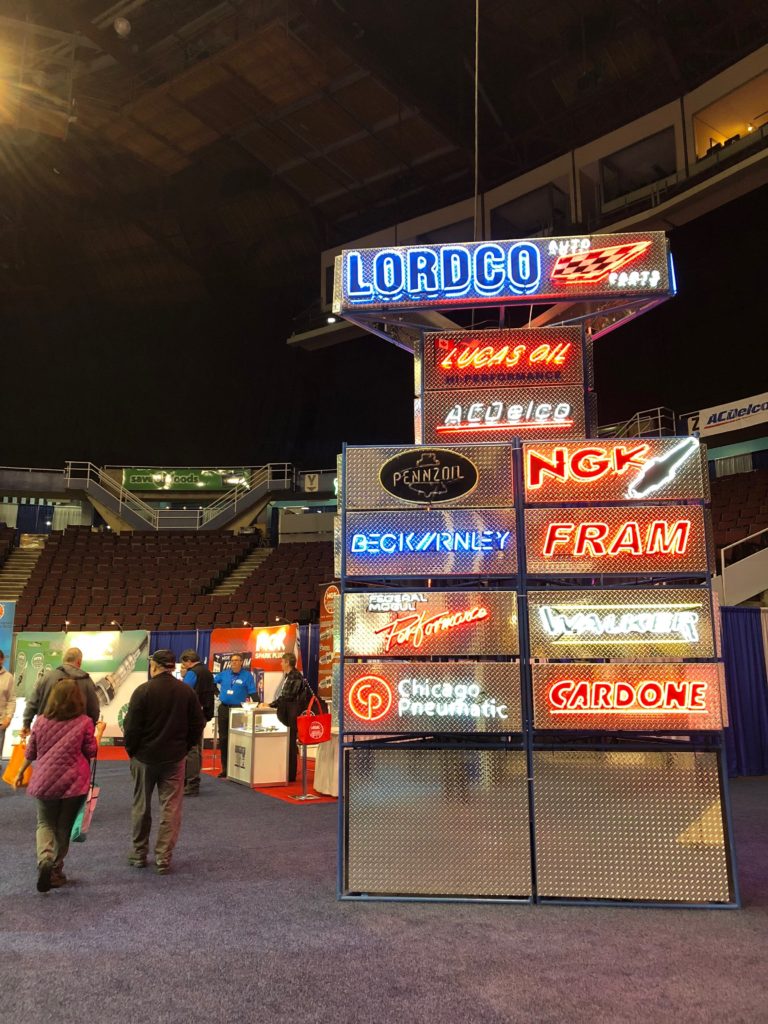 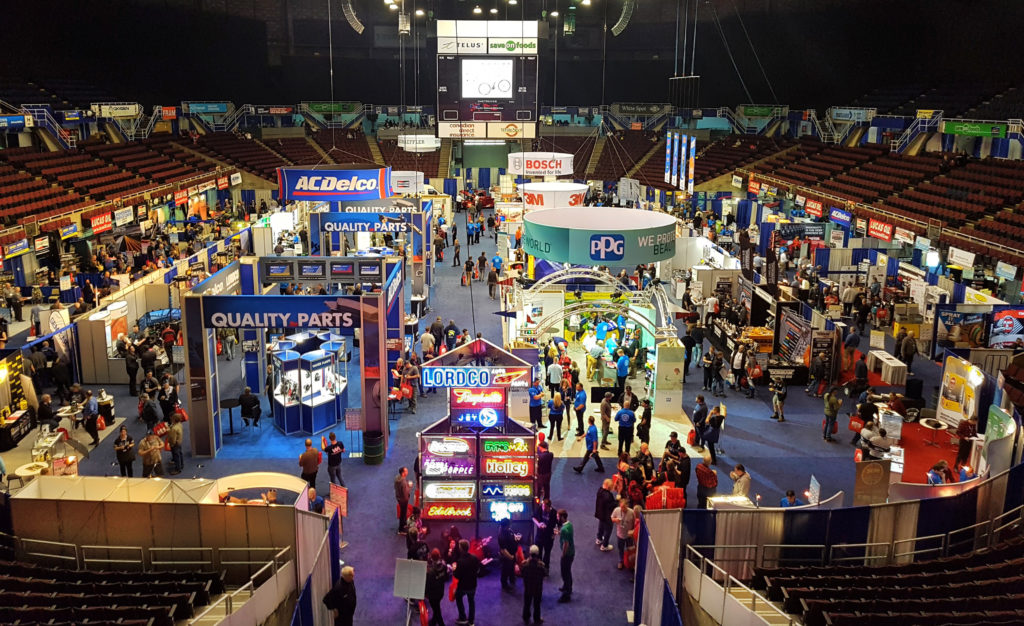