How used car sales are trending

Used cars sales are bouncing back to pre-pandemic levels, according to a new report.

This is continued good news for the automotive aftermarket. More used vehicles on roads mean automotive service and repair shops are likely to see a greater share of older vehicles up in their bays.

It’s no secret that used vehicles are jumping in price. Thanks to chip shortages on the new vehicle side of things, some people are opting for used, creating demand, reducing supply and increasing prices.

DesRosiers Automotive Consultants once again partnered with the Used Car Dealers Association to see what impacts the ongoing pandemic and the supply-side microchip issues have had on the used vehicle market. 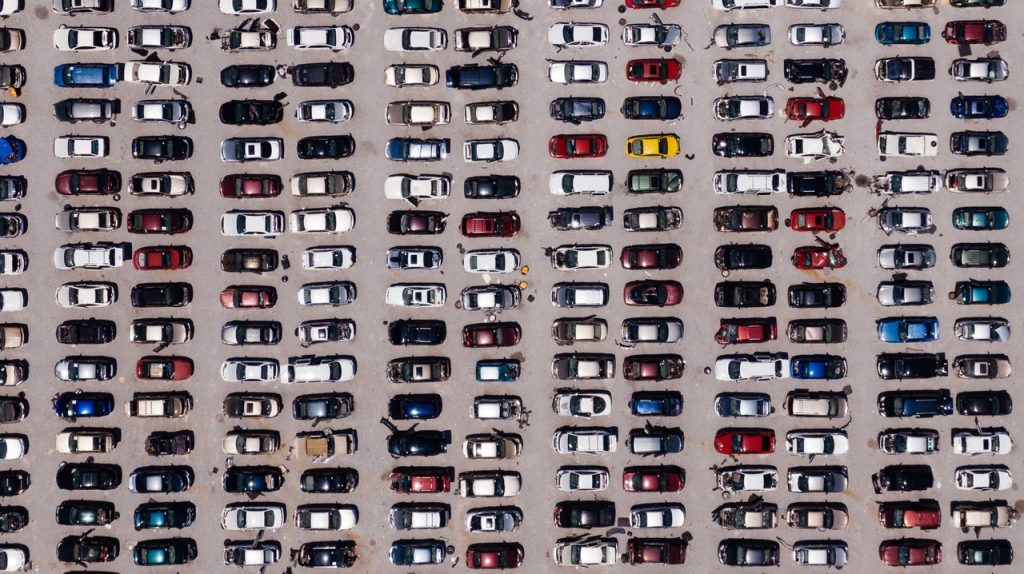 About 500 independent used vehicle dealers and the used vehicle operations of franchised new-vehicle dealers responded to the survey. They reported total average sales of 102.4 units in the first half of 2021. That’s way up from 86.5 units during the same time in 2020 and pretty much spot on with 2019 when they reported average sales of 102.7 units.

While vehicle types of all kinds have been difficult to find, pickup trucks have been the hardest for used car dealers to source. About seven-in-10 (69 per cent) of respondents saying they were having “extreme difficulty.” Another 20 per cent reported “some difficulty.” SUVs were almost just as difficult. While the combined difficulty levels were at 89 per cent, it was pretty much an even split between “some” (44 per cent) and “extreme” (45 per cent) difficulty.

When looking at the ability to source vehicles by age, vehicles on the lower end of the age scale are proving more difficult. Four in five (81 per cent) reported some or extreme difficulty in sourcing a vehicle between one and three years of age. Meanwhile, 90 per cent said the same for vehicle between four and seven years. Numbers come back down at the eight to 12 year category with 73 per cent reporting difficulty and 62 per cent reporting difficulty in the 13-plus group.

“Although sales volumes bounced back, limited supply led to clear increases in the prices of used vehicles as demand spiked and vehicles continued to flow south across the border,” said Andrew King, managing partner of DesRosiers.