How shops should choose their EV focus 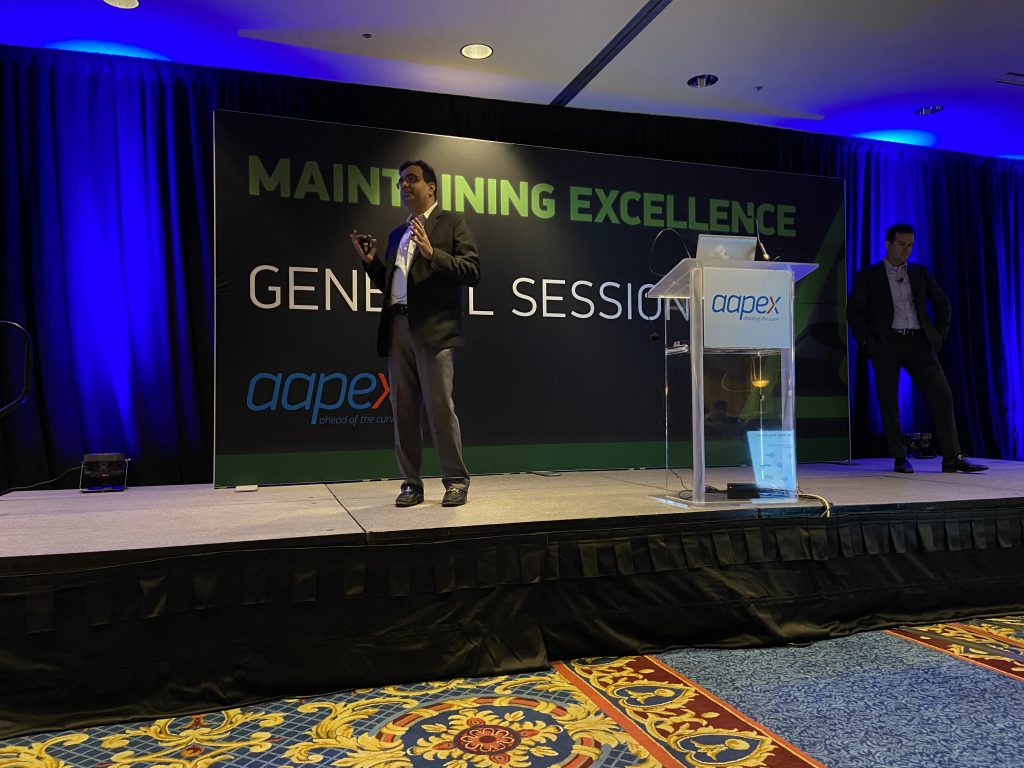 Akshay Singh, left, and Carlos Thimann of Strategy& present the report they co-authored at AAPEX 2021

If your shop is in an area with few Chevrolet electric vehicles, it doesn’t make sense to train your techs on those vehicles. Industry analysts recommend focusing on the vehicles common in your area so that you’re able to service what is in your market.

Tesla is far and away the market leader, so it makes sense to ensure your shop is equipped to service that brand when it rolls into your shop, advised Akshay Singh, partner with Strategy&, who co-authored a report entitled Impact of New Technologies in the Automotive Aftermarket. He presented findings from the report at AAPEX 2021.

A question from the audience asked how to choose where to deploy resources as electric vehicles eventually grow in popularity. That’s when Singh explained to examine your market.

“I think you have to keep in mind which OEMs are taking the lead, which components are really common across vehicle models and where these vehicles are being sold and will continue to be sold in the next five years,” he said.

So, for example, Japanese automakers are a bit behind the curve on fully electric vehicles as they previously spent much of their time investing in hybrids. Singh’s advice would then be to not put so much focus on Japanese EVs since they’re farther down the road in terms of when those vehicles are likely to show up in your service bays. 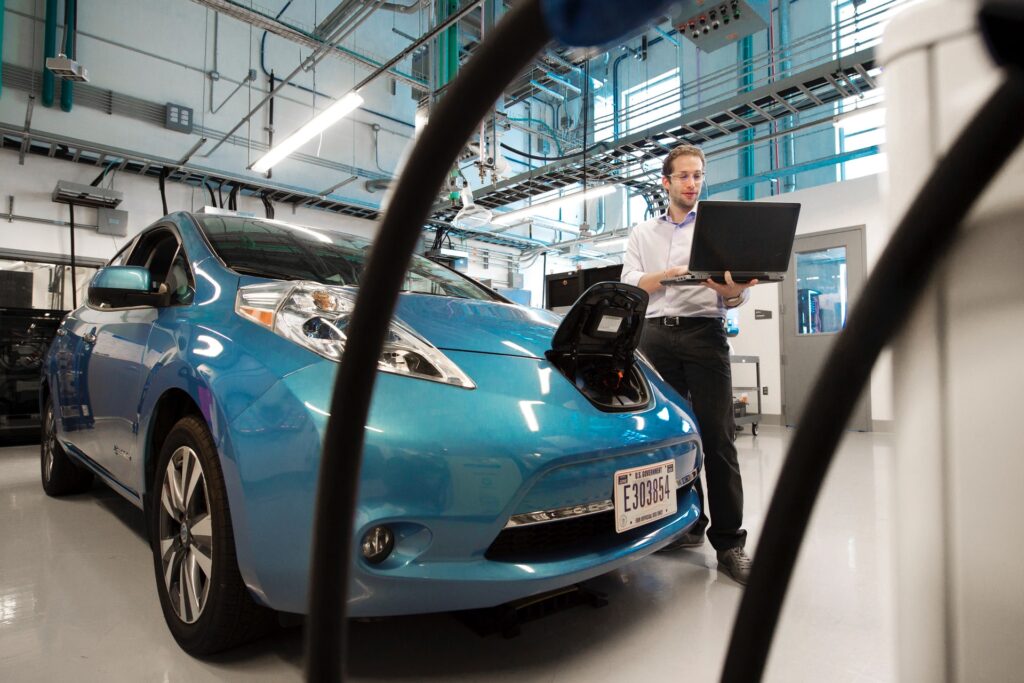 “But some of the German OEMs who are introducing (EVs) are aggressive, like Daimler, like BMW,” he added. “On the North American OEM side, there are companies like General Motors who have been very aggressive; Ford has also been aggressive.”

What will help shop owners and technicians is that many of the automakers are producing their EVs on a single platform. That makes it easier to service different models as they’ll have the same base to start with.

“GM is introducing, I think, upwards of 10 electric motor vehicle models on one platform,” Singh reported. “So you don’t need to have an expertise to actually repair every single model.”

It’s too expensive, he added, to have multiple platforms, hence the consolidation.

Where automakers are differentiating themselves will be in the battery management systems and the hardware are software that runs through the vehicle, according to Singh.

“That’s where probably you will need to actually focus your resources on — the BMS hardware and software,” he said. “You will see a lack of commonality in terms of how you service the cells to the batteries. I think there will be lots of commonalities [elsewhere in the vehicle] but there will be differences in the software of the battery management system.”