How much money GM is pumping into EVs 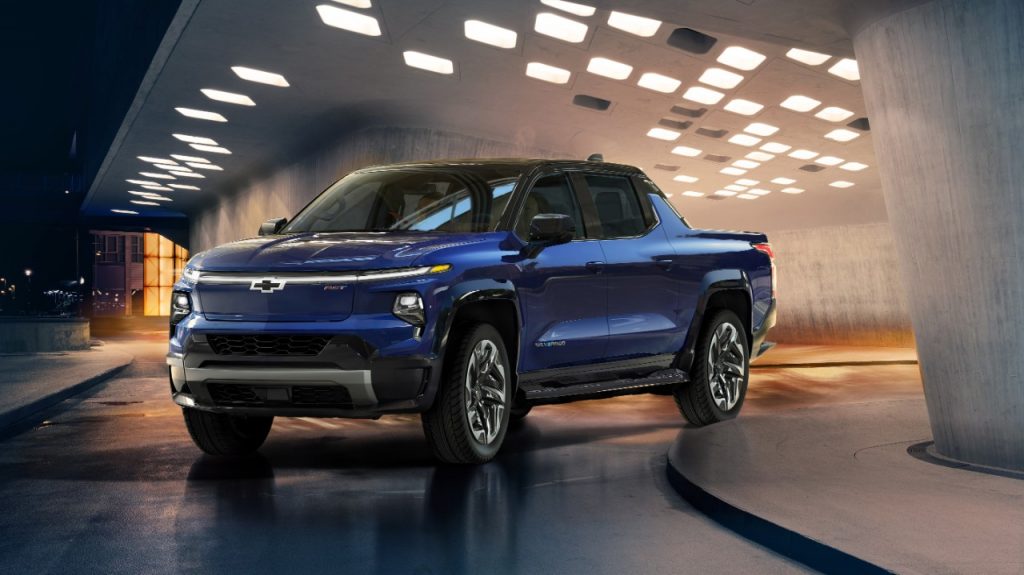 In what is seemingly an effort to catch up with the likes of Ford and Tesla, General Motors announced it’s investing US$7 billion in electric vehicle technology.

The majority of the cash will go towards increasing the production of full-size electric pickups. It announced the Chevrolet Silverado at CES 2022, set to debut with a 2024 model. Ford’s electric F-150 Lightning is set to be available to U.S. buyers in the spring.

The investment will go towards the company’s Detroit-Hamtramck and Orion Township plants. These sites will be able to build more than 600,000 electric trucks by the end of 2024.

GM also announced recently that it would be adding a second shift to its Oshawa plant in Ontario. It, plus others in Tennessee and Mexico, will be tasked with boosting the company’s total North American production of EVs to more than a million by the end of 2025.

Ford, by comparison, announced recently it was nearly doubling its production of the Lightning. It will have the capacity to produce 600,000 EVs overall per year within the next two years.

Last year, it said it would invest more than US$11 billion in new electric truck and battery plants in Tennessee and Kentucky.

In June, GM said was boosting electric and autonomous vehicle spending to US$35 billion through 2025. That’s a jump of more than 30 per cent over its prior forecast.