How many travel plans still include cars this summer 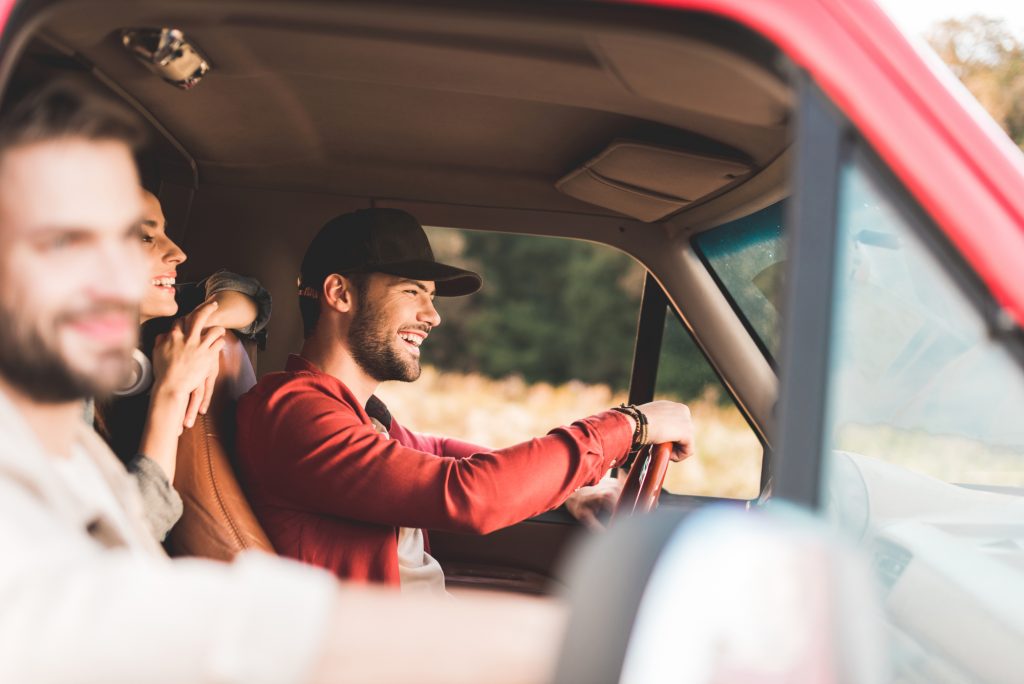 Canadians plan to travel and hitting the road in their vehicle will be a big part of that, according to recent surveys.

However, inflation is playing a role in travel plans.

However, 71 per cent still said rising gas prices and inflation will indeed impact their travel plans this year.

Another survey by CAA looked at just how far Ontario drivers will travel by car this summer — and gas prices are having an impact. It found that 76 per cent of those surveyed said they have a road trip planned within the province this year. A quarter (26 per cent) are planning an out-of-province road trip, and fewer (23 per cent) are planning to drive to the United States.

When asked about rising gas prices, 64 per cent said the situation at the pumps is likely to impact road trip plans. Some are limiting the number of trips they take overall or driving shorter distances. Others are planning around gas prices, while some are adjusting their budget to accommodate fuel prices during their trip.