How many more kilometres are on used cars 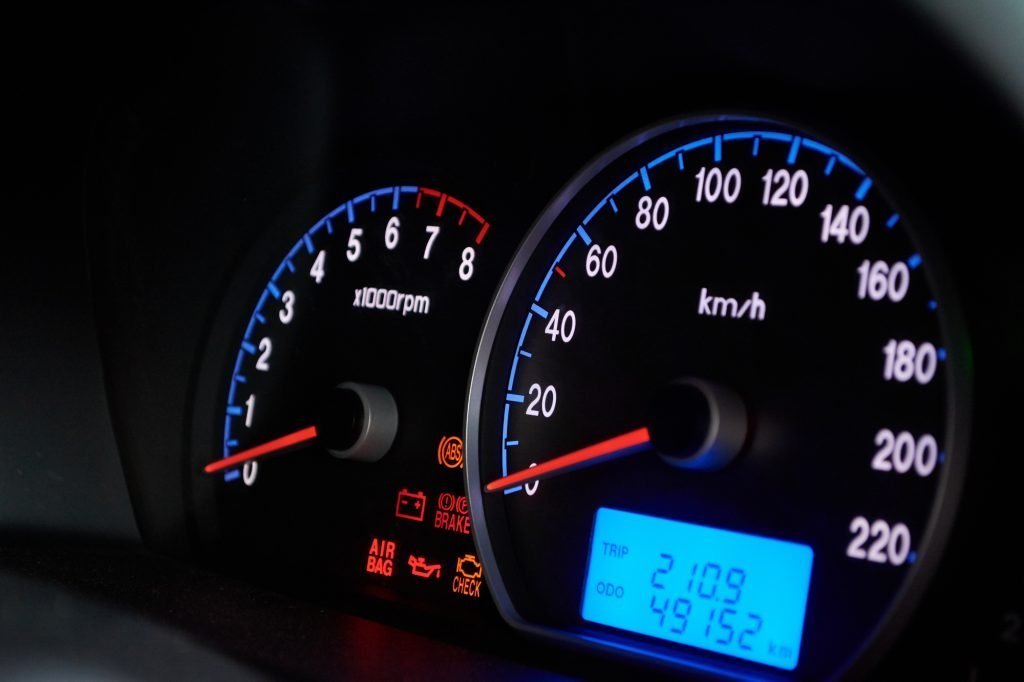 Consumers are paying more for the same amount in all sectors and the used car industry is no exception.

Gone are the days when you’d expect to see a vehicle with a certain number of kilometres cost a certain amount of money. A new report has found that consumers will pay more for vehicles with fewer kilometres on the odometer.

When comparing the first quarter of this year to the same period in 2020, LowestRates.ca and Carpages.ca found that used cars priced at $5,000 or less are now being listed with 40 per cent more kilometres.

Furthermore, the report found that kilometres on high-end used vehicles — those priced at more than $45,000 — saw a 354% spike over the last two years.

Despite some recent relief in wholesale prices for new vehicles, prices are still up significantly in recent times. For those looking for a new vehicle, their options are limited, said one observer.

“The shortage may cause some consumers to drive their cars for longer before selling them, and others to purchase used cars with higher mileages than they normally would,” said Steven Harris, licensed insurance broker and LowestRates.ca expert. “If you want to sell a car, you’re in a good position. If you need to buy a car, not so much.”

“New cars aren’t being produced as fast as they need to be to keep up with demand, which causes two problems,” says Ben Mirecki, president of Carpages.ca. “For one, people who want to buy a new car can’t always get what they want right away. The second problem is that they’re driving their car for another 16 months until they get their new one.”


1 Comment » for How many more kilometres are on used cars