How many Canadians are looking for new jobs 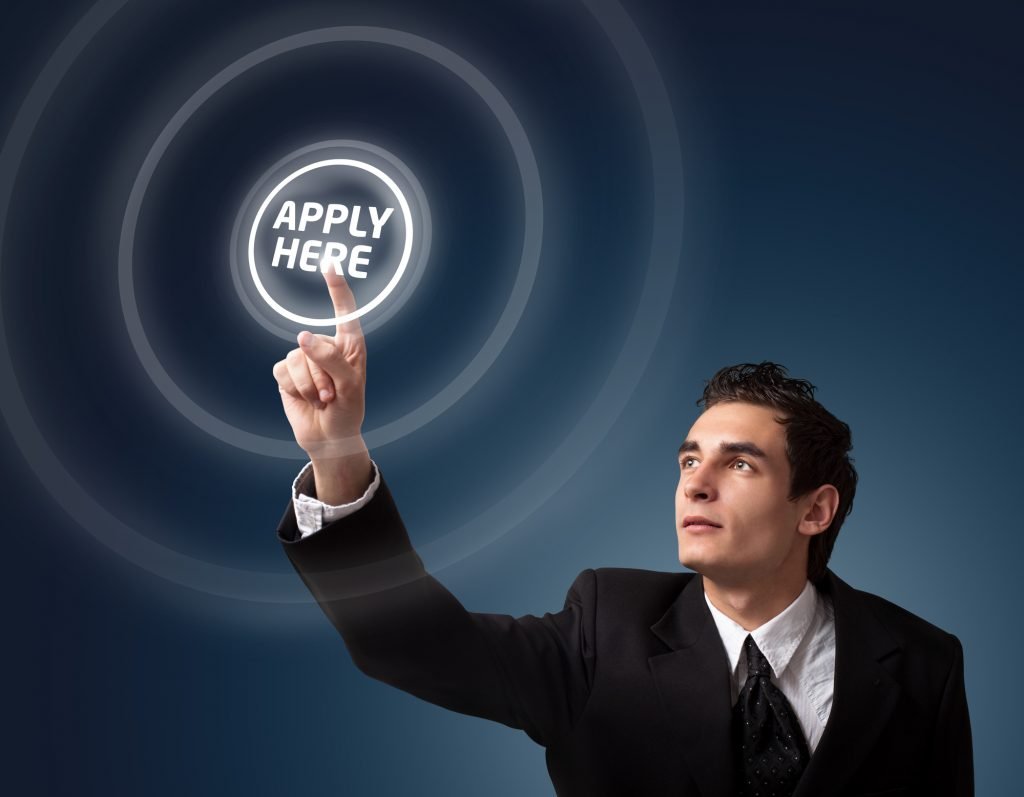 Upwards of half the workforce would be working somewhere else if they had their way.

A new study from the Chartered Professionals in Human Resources Canada has found almost half of employees surveyed will be seeking new jobs this year despite bosses weathering the pandemic storm.

Employees were generally happy with the way their companies handled the workplace during the pandemic with four in five saying so. Still, 49 per cent of them reported that they’re still likely to be seeking new employment in the next 12 months.

Even for those who will stay where they are, more than 60 per cent will be asking their manager for a raise.

“Canadian employers should be aware that even if they think their teams have stabilized, there’s a good chance they will continue to lose people for a while yet, and that makes it important for managers to stay connected with their staff and to make supportive, knowledgeable HR a priority,” said Anthony Ariganello, CEO of CPHR Canada.

Notably, the study found that more than two-thirds of respondents said they were likely to seek a different job if their current company does not allow them to work from home as often as they would like.

More than one-third of workers said they expect to be allowed to work from home once or twice a week. Another quarter said they would expect to be able to do so three or four times a week.

“Moving forward, whether or not you integrate working from home into your business model, could mean the difference between someone wanting to take the job you’re offering them, or going with someone else who will give them that more flexible option,” Ariganello said.