How high will interest rates go? 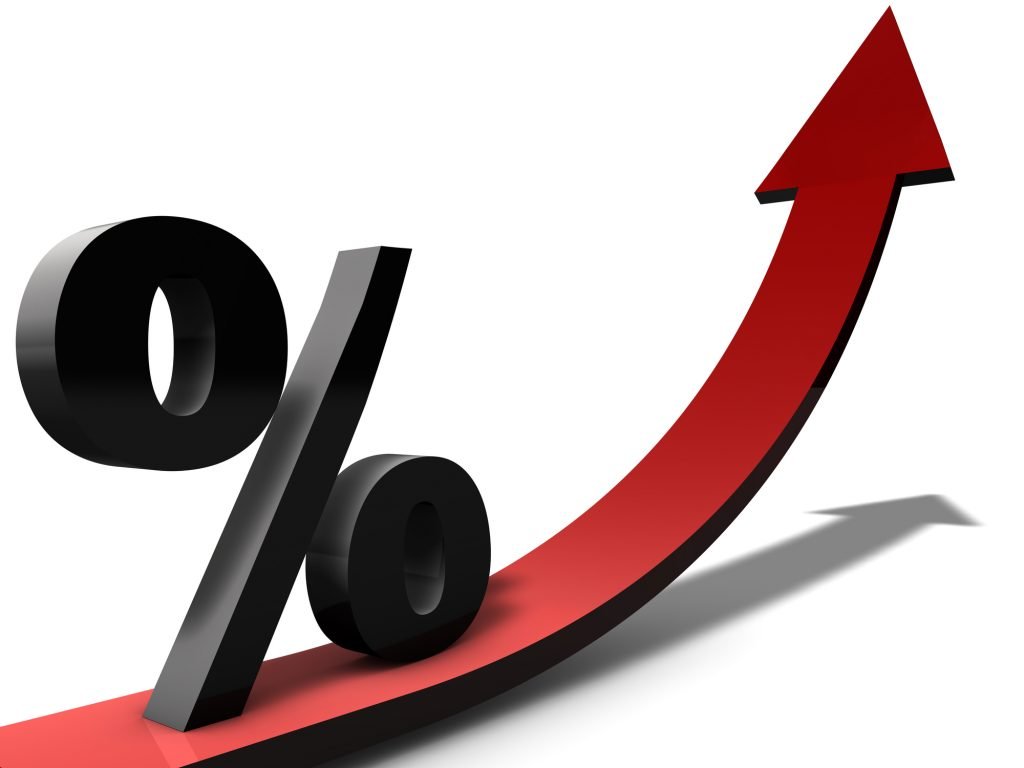 Interest rates in Canada will continue to rise, according to one of Canada’s leading banks.

After sitting at a quarter of a per cent at the start of the year, the Bank of Canada slowly increased rates before upping it by a full point to sit at 2.5 per cent in mid-July.

Scotiabank put out a report recently explaining how it sees interest rates climbing to 3.5 per cent this year and stay there through 2023.

“Higher interest rates than that do not appear necessary at this point, and we don’t subscribe to the view that the Bank will raise rates above that level only to cut them in 2023,” Scotiabank’s chief economist Jean-François Perrault wrote in the report.

Even so, he sees pent-up demand will keep household consumption high and keep Canada from going into a recession.

“Our base assumption remains that a recession is avoided in Canada and the United States, but clearly the risks of a recession have risen,” he wrote, noting a loss in consumer confidence and decreased spending power.

The report looked at areas like travel and food purchases — discretionary spending that usually falls victim when consumers are looking to cut back on expenses. Perrault noted that these areas are rising “at a rapid pace” instead.

“These data suggest no impact yet from higher interest rates or concerns about the cost of living and are all the more striking given the evident hassles and frustration with travels these days,” he wrote.

As for inflation, Perrault expects that number to sit at about 7 per cent for the year and that we saw its peak in July. Next year, it will drop to about 3.6 per cent — about half what it is now but still above target levels of about 2 per cent.

“A broad range of supply chain indicators and input prices suggest inflation will cool in coming months,” Perrault wrote. “Yet, despite that and a marked downward revision to the growth outlook, incoming inflation has been hotter than anticipated and wage pressures suggest that inflation will be stronger than earlier anticipated in 2023.”