How high could container costs go?

Ocean freight containers cost 10 times more than they did pre-pandemic and air freight costs have jumped even higher, according to an industry consultant, with no relief in sight.

An ocean freight container in January 2020 — three months before COVID-19 was declared a global pandemic by the World Health Organization — coming from Asia to a U.S.-based port cost about $2,700, reported Thomas A. Cook, managing director at Blue Tiger International, a supply chain management consulting agency that works with the U.S.-based Auto Care Association (all prices in U.S. dollars).

“We’ve seen pricing in the mid- to high [$20,000s] as well,” he said during Reducing Risk and Spend in the Global Supply Chain: Challenges & Opportunities in Import and Export as part of the AAPEX October Webinar Series. “So this is something that’s just growing exponentially, and has almost every month.” 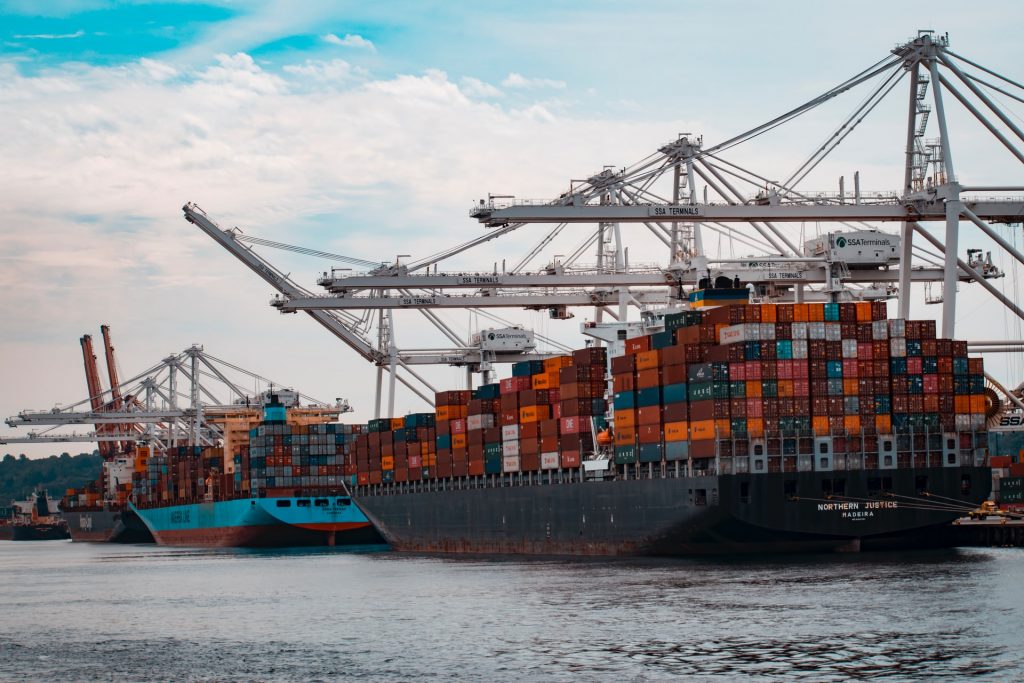 During his presentation in late October, he noted that prices had stabilized. But he called that just a blip.

“As the Christmas season comes on and Chinese New Year comes on, we expect this to continue to get worse,” Cook said.

Air freight — which many companies have resorted to in order to get products from overseas amid delays in moving containers — has seen prices skyrocket as well.

As for delays, a backlog of four to six months to get orders through is fairly standard right now, Cook noted. So anything that would normally take 90-120 days will now be doubled in terms of time to be delivered. In some cases, there are 12-months delays.