How far U.S. new car sales are expected to fall 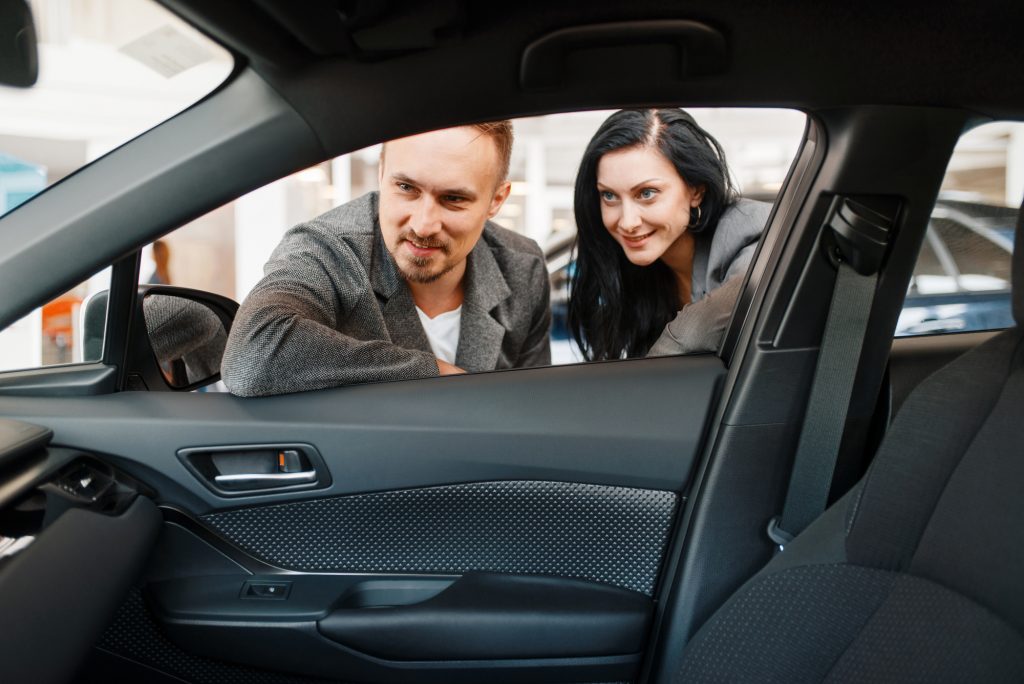 An automotive analyst is reducing its forecast for new vehicle sales in the United States.

Cox Automotive has revised its full-year 2022 new vehicle sales forecast to 14.4 million units, down from 15.3 million. That’s a drop of more than 17 per cent from initial expectations for this year.

A lack of supply that shows no signs of an immediate recovery is behind the revision, the company said in an announcement. Should sales finish at the newly predicted number of 14.4 million units, that would be even less than 2021, which finished with 14.6 units sold.

Last year, Charlie Chesbrough, senior economist at Cox Automotive, highlighted concerns around the issues of supply and that it “could not be overstated.” This is an area in which the market is untested.

“That sentiment remains, as there has been no significant shift in the conditions on the ground since last fall,” he said. “Even though economic conditions have worsened in the past months, the lack of supply is still the greatest headwind facing the auto industry today.”