How far e-tailing could grow 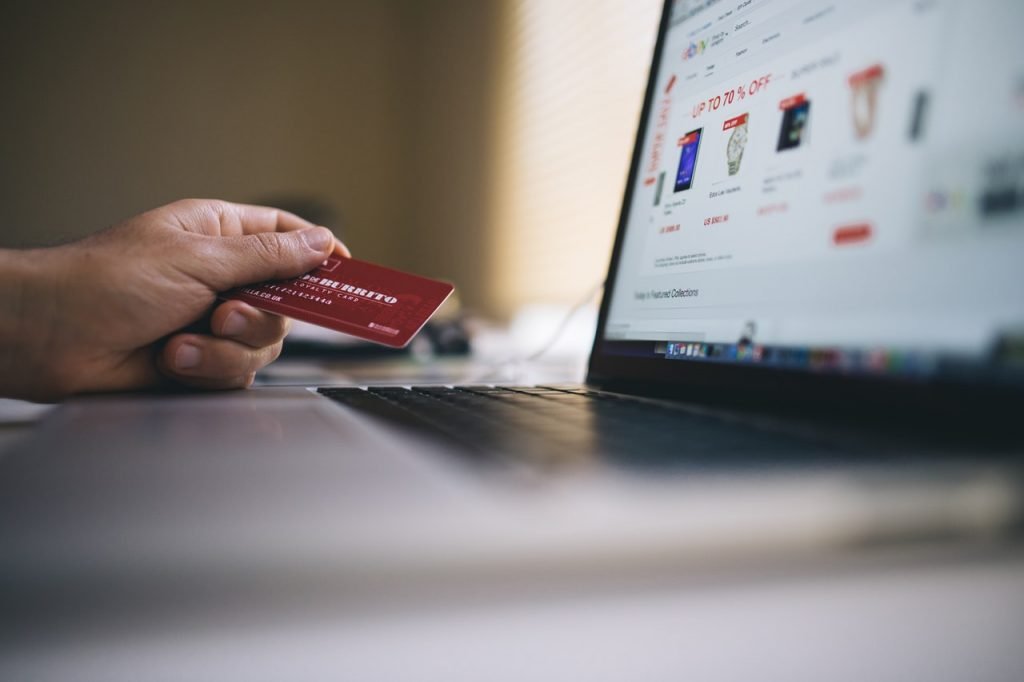 Automotive aftermarket customers are shopping online for better prices and turning to Amazon for their purchases, according to a new report.

And the number of Canadians expected to go online to buy items like fluids and parts for their vehicle is expected to triple in the future.

Of those surveyed, 13 per cent said they bought a fluid or part online. The study found that Canadians are shopping online for a better or cheaper price (31 per cent), because it’s easy (10 per cent) and convenient (8 per cent). Almost one-in-five (19 per cent) said they were browsing for those items but ultimately purchased the items in store.

What are they buying? Motor oil topped the list at 30 per cent of all purchases. That was followed by tires (27 per cent) and wiper blades (26 per cent).

E-tailing customers are spending a good deal of money — more than $470 on average.

The top three places customers bought their items from may be expected considering the digital landscape. By far the most popular online store was Amazon with more than a quarter (26 per cent) of consumers making their purchases there. Canadian Tire was second with 16%, followed by RockAuto at 7 per cent.

Going forward, the study found nearly four-in-10 (39 per cent) Canadians are likely to buy parts or fluids online. What they’re most concerned about is shipping costs — 82 per cent said that’s what they look for on a website.

The survey took place in June 2021 and the data is based on 2,000 completed surveys from Canadians who own a vehicle and are responsible for the maintenance and upkeep of a vehicle they or someone in their household owns.


3 Comments » for How far e-tailing could grow