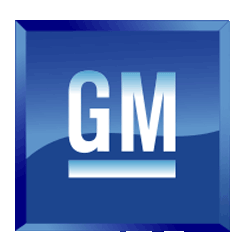 General Motors has shut down operations in Venezuela after its plant was seized by authorities. Saying it was an “illegal seizure,” GM reported that the plant was “unexpectedly” taken by authorities and, as a result, normal operations could not continue.

The Detroit-based automaker called it “an illegal judicial seizure of its assets,” in a statement. The halting of operations at General Motors Venezolan (GMV) impacts almost 2,700 workers, 79 dealers with 3,900 employees, and suppliers, which GM says represents more than half of the country’s auto parts industry.

“GMV strongly rejects the arbitrary measures taken by the authorities and will vigorously take all legal actions, within and outside of Venezuela, to defend its rights,” the company said.

General Motors will make separation payments to its employees, it added.

“The company is confident that justice will eventually be served, and looks forward to continue leading the Venezuelan market,” it said. “In the meantime, GMV, through its dealers, will continue to provide aftermarket service and parts for its customers.”