From the magazine: Do it once, do it right

Manufacturers recommend shops replace whole systems, not just the belt. That means you need to have the right products in stock. 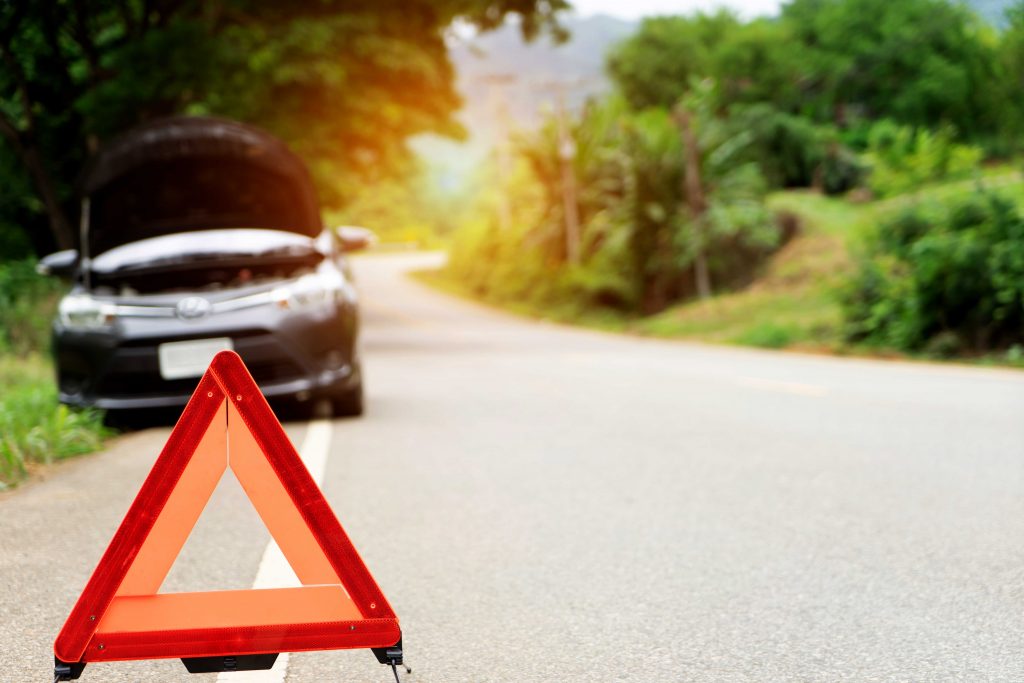 Jay Buckley still remembers having to call different jobbers to get all the parts needed to repair a customer’s vehicle when he owned his shop.

And it shouldn’t be that way, said Dayco’s head of product management and tech team lead. He was specifically referring to belt failures. While on the surface it makes sense for jobbers to keep belts in the warehouse for when a shop comes calling, that’s generally bad business practice. The ASE certified master technician and former shop owner told Jobber News that belt replacement isn’t just about replacing the belt — it’s about changing the entire front-end drive system.

That sounds like a lot but it really isn’t. Jobbers should be offering full kits or bundling belts, tensioners and pulleys at a discounted rate to shops. And it starts by having the product in stock.

“Honestly, having a kit in stock in your inventory creates a lot of satisfaction for your technician or shop customers because one phone call [and] they have everything,” Buckley said in an interview.

Calling around is “a pain,” he said. Like many shops, he had his first-call jobber. But oftentimes that store would only have the belt. So he calls one of the backups. They only have a second part. And with each subsequent phone call, the level of frustration increases.

“Honestly, having a kit in stock in your inventory creates a lot of satisfaction for your technician or shop customers because one phone call [and] they have everything.”

Granted, a jobber bundling different components together isn’t getting a discount yet they’re being expected to offer one to the shop. But suppliers do offer the option to jobbers. So rather than having multiple boxes to make up the kit, it all comes in just one.

“One kit part number can save the installer from having to source multiple components from multiple suppliers,” observed Tom Lee, marketing manager of automotive aftermarket products at Continental.

“There’s a cost-saving from our end. And we pass that on to the jobber and on to the technician. There’s no downside,” Buckley pointed out. “They’re doing the job right, they’re getting all the parts that are designed to work together in one box and it cost less than buying the parts individually. One phone call, one box, everything you need to do the job.”

Some jobbers may argue why should they put together or stock kits from the manufacturer if they’re not usually selling the full kit.

“You can still sell the parts individually if you want to. I mean, there’s nothing stopping you from doing that. However, it gives you the opportunity to do two things: Explain to the [shop] why he should replace the whole system right now. And you have a kit for him ready to go,” Buckley explained.

Why replace the whole system?

Belts will typically need to be replaced at 100,000 miles, or 160,000 km. But it’s not just the belts that need attention. Pulleys and tensioners should also be replaced at the same time, experts said.

That’s because a new belt will be working with degrading components that will dramatically shorten its life. A new belt strapped on to an old system will likely see failure about 30,000 miles (50,000 km). That’s because the older components will wear down the new belt quicker due to reduced performance.

After all, Lee noted, the belt is working harder than ever as it runs all the important accessories, from the alternator to the water pump.

“Should this single belt fail, the results can be catastrophic, leaving you and the car on the side of the road with a very large tow bill,” he told Jobber News.

“It is hard to predict definite failure and very unlikely that all components will fail at the same time. But when one component is showing its age, it’s very likely the other components are reaching their useful life as well.”

So shops may be in a position where a customer didn’t need to replace the belt for 100,000 miles but is back in the shop 30,000 miles later with a car that is making a chirping noise and wondering why. Did the technician not do the job properly? Are the replacement products terrible? No, it’s because the tensioner and pulleys have worn out.

But the damage to customer relationships may be done by that point. “Any kind of comeback like that causes trust issues with mechanics,” Buckley said. “When you have a silly comeback like that from a fan belt, it just looks bad. And it erodes the customers’ confidence in your shop.”

The best way to avoid all of this is to replace the entire system, experts stressed.

“It is hard to predict definite failure and very unlikely that all components will fail at the same time,” according to Lee. “But when one component is showing its age, it’s very likely the other components are reaching their useful life as well.”

This is a system that is designed to work together, Buckley noted. “Now you’re giving that new belt the opportunity to go another 100,000 miles with no issues.”

“So this is your opportunity to do the job right, increase your dollars coming into your bay and also increase your customer satisfaction.”

Let’s say a shop calls your store. They want just the belt. Usually, this is because there’s a lack of understanding of how the system works, Lee noted.

“It is important for the owner to understand how important the belt drive system is to the operation of the vehicle,” he added.

Both Lee and Buckley said a matter of stressing the need to do the job right the first time and avoid having an annoyed customer down the road with a bigger repair bill.

Buckley recommended asking the tech to spin a pulley with their fingers. If it spins and spins, it needs to be replaced. Spinning multiple times means the grease in it has worn out — it would otherwise stop after one rotation. That part is on the verge of leading to a catastrophic failure of the vehicle. Now the disgruntled customer is going to spend more money to have the vehicle towed and repaired in the shop.

“So this is your opportunity to do the job right, increase your dollars coming into your bay and also increase your customer satisfaction,” Buckley said. “That’s the bottom line.”